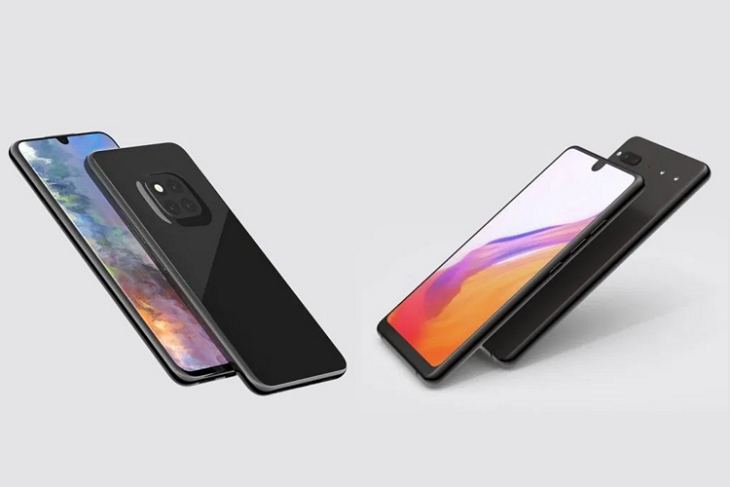 Essential Products shut down operations last month after failing to find a buyer who could infuse some much needed cash into the system. Started by Android co-founder, Andy Rubin, the company launched only one smartphone called the Essential PH-1 that got a lot of press and quickly gained a cult following, but was a deeply flawed device that failed to get the company’s cash register jingling.

Before it pulled down the shutters, though, the company was rumored to be working on its second-gen flagship phone, tentatively named the PH-2. Now, however, a person who claims to have worked as the lead designer of the now-defunct company, has come forward with renders that seemingly show off the designs of what they claim to be not only the ill-fated second-generation Essential phone, but also a third-gen device that was also apparently in the works.

According to the renders posted by the designer who introduced himself as Kevin Hoffman, the PH-2 came with much the same design as its predecessor, with Hoffman saying that the flat, industrial looks was meant as an “homage to the original PH1 Essential phone design language”. It would have, however, come with slightly more rounded corners and have had an IP68 rating, denoting water-proofing and dust resistance.

Meanwhile, the PH-3, said to have been in the works as late as earlier this year, would have had a low build-of-material (BOM) cost, hinting that it would have very likely been a mid-range device, most likely because the company knew that it had to move more volumes to get more liquidity.

However, as we know now, none of that panned out the way Rubin, Hoffman and their colleagues would have wanted, and even the proposed Essential Home IoT line didn’t see the light of day. Either way, Hoffman has since locked his blog post, but not before 9to5Google managed to save some of the renders that you can see in the galleries above.

Essential Phone Arrives in Three Limited Edition Colors, but at a $100 Premium