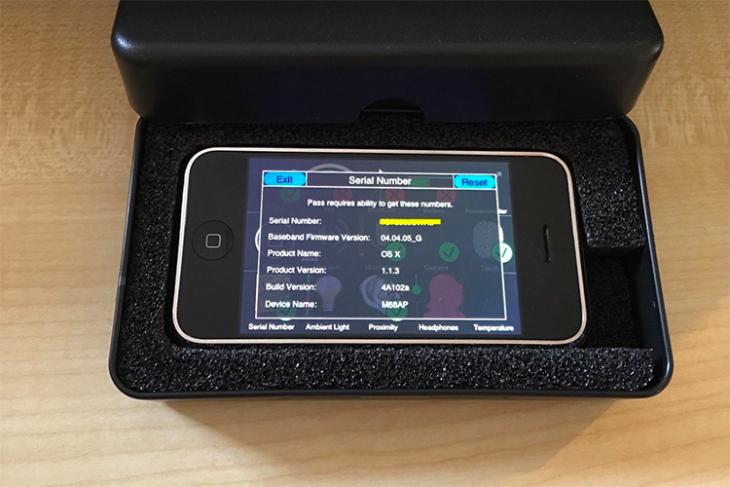 Update: It looks like the auction page has been taken down. Apple has previously taken down eBay auctions of iPhone prototypes but it’s unclear if that’s the case here as well.

An eBay auction for what is claimed to be a rare prototype of the original iPhone, is garnering a lot of interest from users. People are bidding on the prototype like crazy and the auction has (at the time of this writing) crossed over $32,000 within a day of going live.

The pictures in the auction show off an iPhone with a back that reads things like version 1.1.1 — which according to the seller is a prototype iPhone built in Cupertino in 2006. The device has a different battery pack than what you’ll find in the release version of the original iPhone, and it’s slightly heavier too, at 144 grams. 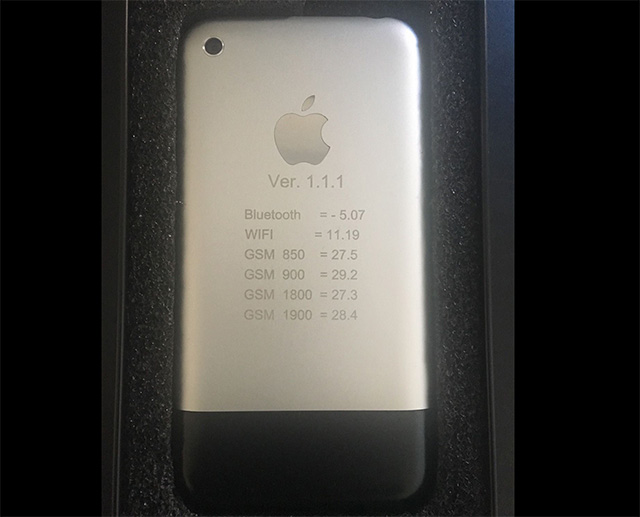 Whether or not the prototype is real is anyone’s guess, but it sure looks like it could be the real thing. Apparently a bunch of people think so too, since they’re bidding in the tens of thousands to get their hands on the coveted piece of Apple history. 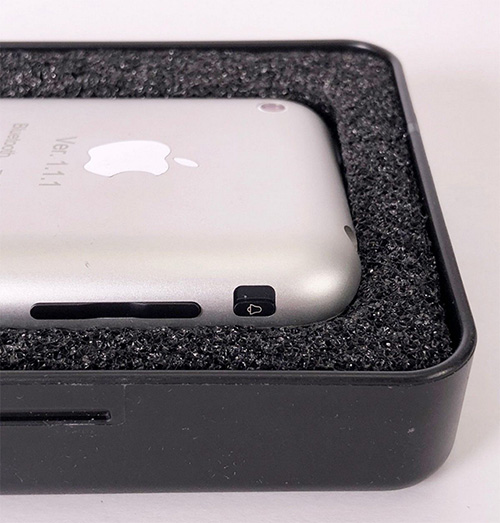 The description of the product on eBay mentions that the phone runs OS X and Earthbound, which rings somewhat close to Steve Jobs announcement regarding the iPhone where he said the device will run OS X (even though the actual release unit did not). It also states that the device has a number of differences from regular release iPhones including the fact that there’s a ‘bell’ icon on the mute button, different internals including the WiFi radios, and that it was made in Cupertino unlike mass produced iPhones that are assembled in China.