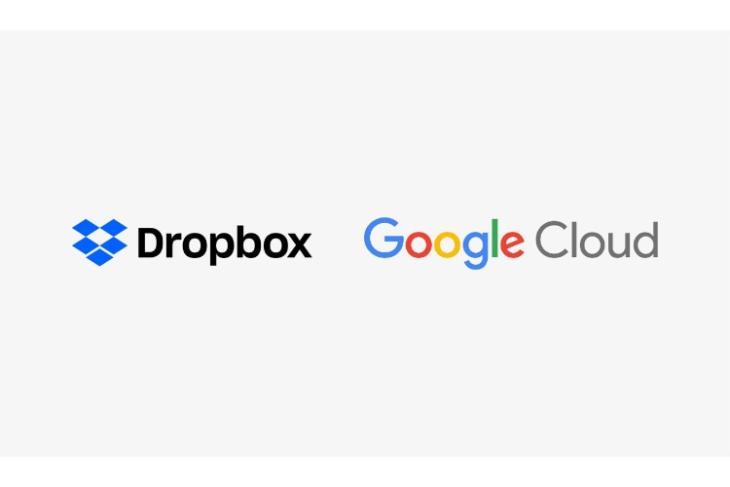 Dropbox has just announced a partnership with Google Cloud which aims to bring Dropbox and G Suite users one step closer to a world where both the platforms can be accessed using one central console. Dropbox will soon start rolling out a series of integrations that will help users use Dropbox more effectively with Google productivity and collaboration tools. The move is an attempt from Dropbox to deliver a unified home for work. According to a post published on Dropbox’s website,

With different projects scattered across storage buckets, apps, and devices, we’re constantly forced to take extra steps to get work done. Over the past year, we’ve been focusing on how we can solve this problem for individuals and teams by delivering a unified home for work.

With the new updates which will be launched in the coming weeks and months, users can expect the following new features:

After the update, Dropbox Business admins will be able to manage Google Docs, Sheets, and Slides just like any other content that lives in Dropbox.

According to Dropbox, the company is also building new, native Dropbox integrations for Gmail and Google Hangouts Chat. Once they are in place, users will be able to select files from their Dropbox account and send links directly from Gmail and Hangouts Chat. In addition, the Gmail add-on will also allow users to display creation, modification, and last-accessed dates for linked files. Similarly, the integration with Hangouts will give users the ability to preview Dropbox files from directly inside the chat.

With the new partnership, Dropbox has extended its reach in the business sector. The company had already partnered with Microsoft Outlook and Adobe XD CC integrations and the addition of Google Cloud to the mix will mean that most of the companies will be able to easily use Dropbox no matter which business tools they use.