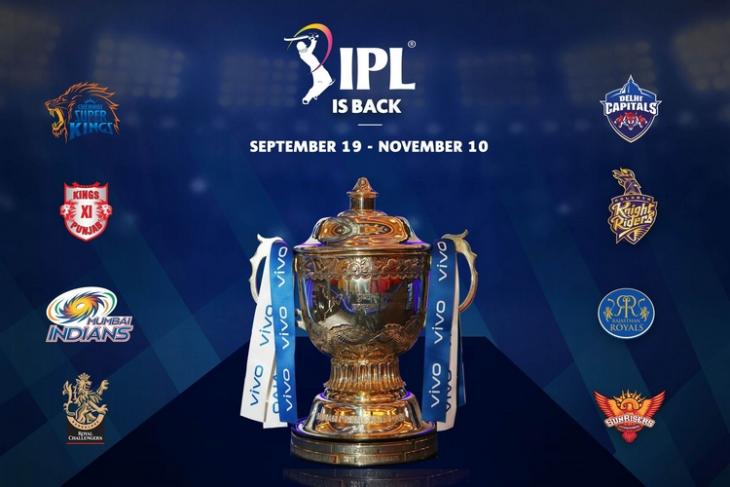 After reports earlier this month that Vivo pulled out of the title sponsorship deal for IPL 2020, the BCCI was holding bids for the new sponsors for this season. Among the many companies that submitted their bids, including Unacademy, fantasy sports platform Dream 11 has come out to be the new title sponsor for the tournament this season.

Dream 11 is paying ₹220 crore for the sponsorship and the duration of the sponsorship is till December 31. Prior to Dream 11, Vivo was in line to pay around ₹440 crores this year for the IPL title sponsorship. However, owing to the increasing anti-China sentiments in the country, and amid declining smartphone sales, Vivo wanted to pay a reduced amount.

For those of you who may not know, Dream 11 is an online fantasy sports platform that allows users to play sports such as cricket, football, hockey, among others. The company is one of the biggest gaming companies in India, raising over $100 million in 2018.

The company has over 8 crore users, of which 85% play fantasy cricket on the platform. It has attracted investments from leading companies including Tencent, Think Investments, Kalaari Capital, among others.

IPL 2020 will be played in the UAE this year, starting from September 19 and going on till November 10. Matches will be played in Dubai, Sharjah, and Abu Dhabi. You will be able to stream matches live on Disney+ Hotstar, however, reports suggest that there will be no free streaming this time around.