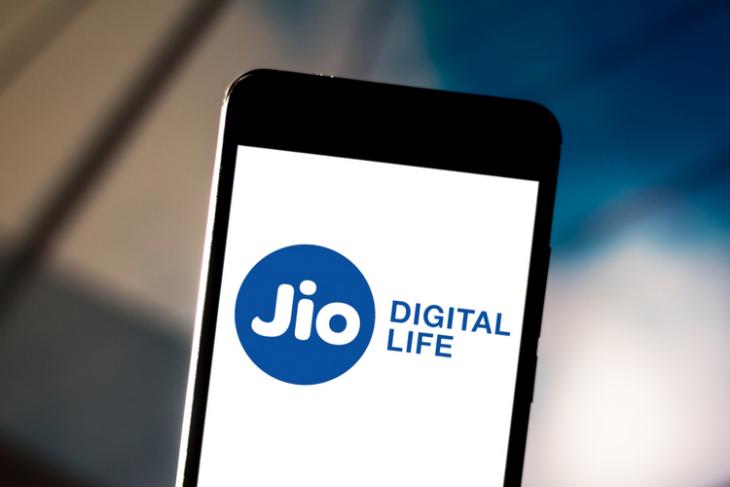 Reliance Jio and a bunch of Reliance Jio network-owned companies such as JioFiber and Hathway reportedly started blocking popular streaming platform Twitch soon after IPL 2020 matches started. Based on user reports on Reddit and Twitter, the issue seems to have started on September 24.

Users on the aforesaid ISPs regularly got a network error on Twitch somewhere around 6:30 PM. “There was a network error, please try again. Error #2000,” reads the error message. Interestingly, users report no issue during non IPL hours. Jio did not provide an official statement on the matter so far.

The key reason for the Jio-Twitch situation is because some users started streaming IPL matches through Twitch and one such stream reportedly had over 1.5 lakh viewers. While the ideal solution to this problem is to take down those illegal Twitch streams, Jio seems to have blocked the service. It is possible that Hotstar might have requested the ISP to block Twitch. With this extreme measure to crack down on piracy, the telecom giant left several viewers in the gaming community unhappy.

The news was first reported by Talkesport. Soon after their first report, several users have confirmed to the publication that users are now able to access Twitch from Jio, JioFiber, and Hathway. Let us know if it is still blocked for you in the comments.

As you might be aware, Disney+ Hotstar is the exclusive streaming partner of IPL 2020. The company even offered a free month along with new Disney+Hotstar VIP subscriptions a few days back. You can watch IPL 2020 legally through Hotstar VIP at Rs. 399 per year.