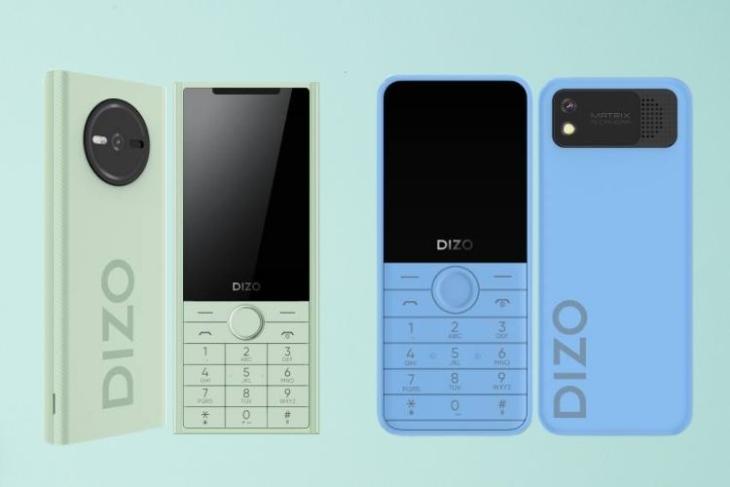 So, before going to the price and availability, here’s a quick rundown of the key specs and features of the new DIZO Star feature phones.

Now, it is worth mentioning that these are the same feature phones that we spotted in FCC filings a few weeks ago. So, both of these devices come with 2G support, T9 keypads, and removable batteries.

Starting with the higher-end DIZO Star 500, the device has a 2.8-inch large display. By the looks of it, Star 500 comes with a metal build and packs a 1,900mAh battery inside. There is 32MB of internal storage to store contacts, photos, and music, and the device supports 5 languages, including English, Tamil, Gujrati, Hindi, and Telegu. Coming to the optics, the device has a 0.3MP camera at the back. 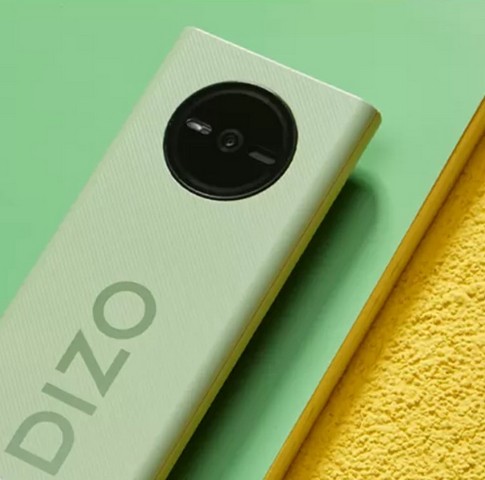 There is also a micro-USB port at the bottom for charging and data transfer, which sits alongside the 3.5mm audio jack. Other features of the DIZO Star 500 include Bluetooth support, sound recording, and alarm. It even has a strip torch at the top and comes in three color variants – Black, Silver, and Green.

Coming to the lower-end DIZO Star 300, the device boasts a smaller 1.77-inch display and a bigger 2,550 mAh battery than its elder sibling. It also comes with 32MB of internal storage and support for 8 languages, which is more than the higher-end Star 500. This includes additional languages like Bengali, Punjabi, and Kannada. 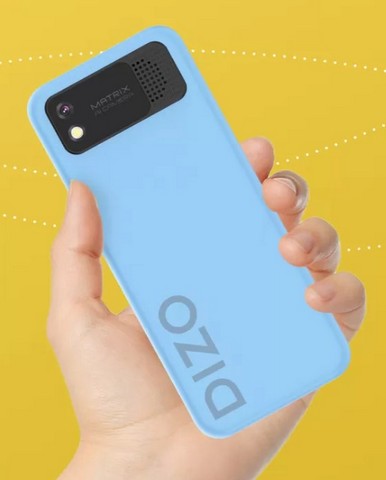 The device also packs a 0.3MP VGA camera at the back and comes in two colorways – Black and Blue.

Turning to the prices, both the devices are priced under Rs 2,000. The higher-end DIZO Star 500 comes at a price of Rs 1,799, while the lower-end Star 300 is priced at Rs 1,299. They will be available to buy from Flipkart and offline retail stores soon.

Now, in my opinion, the DIZO Star feature phone series will be an intriguing option for low-income customers in India. However, the fact that they are 2G-enabled devices leads me to believe that the devices would not support Jio SIM cards. So, customers will not be able to take advantage of the various low-cost network plans of Jio.

Moreover, while companies like Jio are trying to push 4G services into the hands of low-income groups in India, especially with the recent JioPhone Next phone announcement, the 2G DIZO phones just look outdated. What are your thoughts on these feature phones? Let us know in the comments below.