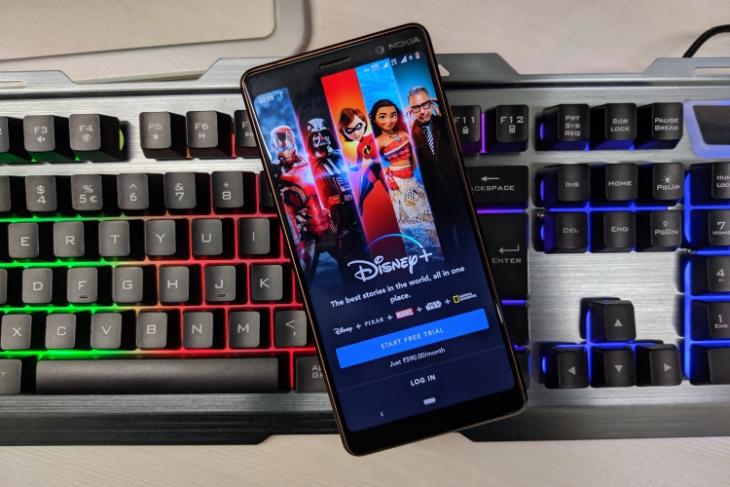 Two months after Disney’s long-anticipated entrance into the streaming video on demand, its mobile app service has been downloaded nearly 41 million times across the App Store and has generated an estimated $97.2 million in user spending. Disney+ generated $43.9 million during its second month, in addition to the $53.3 million it made during its first 30 days, analytics firm Sensor Tower revealed on Tuesday.

While competitors Netflix and Hulu predate our available data, we can see that, in comparison, Disney rival HBO Now grossed $23.7 million during its first 60 days-even when launching alongside a new season of its top program, Game of Thrones-and Showtime grossed $1.2 million.

In terms of downloads, Disney+’s second month garnered 13.5 million, or 33 per cent, of the 40.9 million installs it’s seen since launch. Comparatively, 29 per cent of HBO downloads during its first 60 days came from its second month.

While its competitors launched within the United States only, Disney+ debuted, and is currently available, in five countries: the U.S., Canada, Australia, New Zealand, and the Netherlands. It may may arrive in India in the second half of 2020, post the Indian Premier League (IPL) tournament. As per report, there will be no separate app for Disney Plus as the whole catalog will be available on Hotstar.