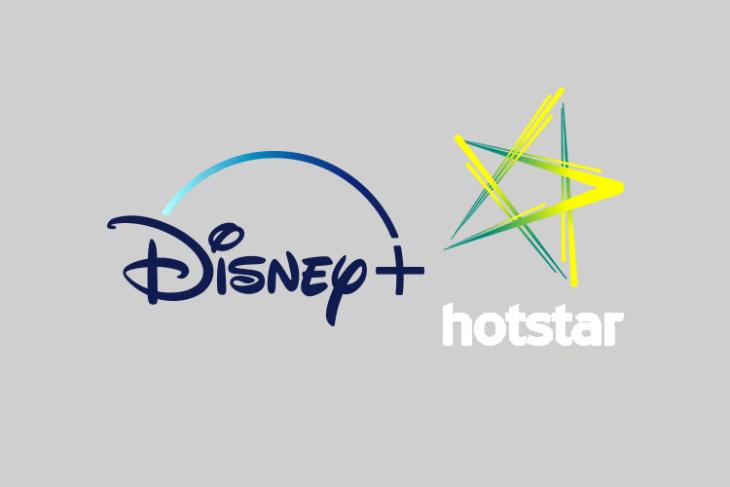 Disney’s in-house streaming service, Disney+, which plays home to popular movies and TV shows including the likes of the Baby Yoda-touting “The Mandalorian” finally has something of a release date for the Indian market.

In an earnings call, Disney CEO Bob Iger said that the company will launch Disney+ in the Indian market through Hotstar at the beginning of the next edition of the Indian Premier League — that puts the launch date for Disney+ right at March 29. It’s also good news that the service is launching here in India sooner than expected, since Disney had last year said that it will launch Disney+ in India sometime in the second half of 2020.

According to TechCrunch, while Iger did not share specifics about the Disney+ launch strategy in India, he did mention that there will be “two primary products” launching in the country. “One will be more premium in nature that will include the entire library of original programming and the other one will be more basic that will have the library and not the original programming priced for the market and launched at a very peak period of time for the IPL, the Cricket League,” Iger was quoted as saying.

Also mentioned by Iger was the fact that the company will rebrand the premium tier of Hotstar to “Disney plus Hotstar.”

“We see this as a great opportunity to use the proven platform of Hotstar to launch the new Disney+ service in one of the most populous countries and fastest growing economies in the world,” he said.

Disney+ has proven to be a huge hit in the US, getting 10 million subscribers in just 24 hours, earning over $100 million in just two months of its launch, and giving stiff competition to Netflix, which, according to reports, lost over a million subscribers to Disney+ last year.

Meanwhile, if you can’t wait to check out all the Disney+ stuff, here’s how you can watch Disney+ in India right now.