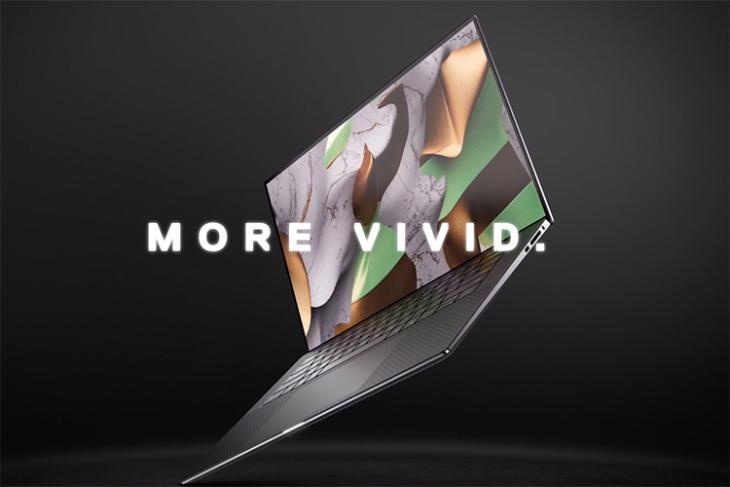 Dell will soon launch its latest XPS laptop lineup in India. The laptops were originally showcased at CES 2020 in Las Vegas, and have since gone on sale in the US. According to a teaser on Amazon, the company will launch the 13-inch and 15-inch models in the country “soon”. The company also sells 17-inch models in some markets, but by the looks of it, those are not going to come to India, at least not right away. While there’s no exact launch date specified on the site, online reports suggest that it will happen July 8th.

All XPS laptops ship with premium design and high-performance hardware. The pricier of the two, the XPS 15 series will come with up to 4K display, infinity-edge bezel-less design, 16:10 aspect ratio, Dolby Vision, HDR panel, 94% DCI-P3 color gamut and 500 nits brightness. They’ll be powered by up to a 10th-Gen Core Intel i7 CPU running at up to 5.1GHz (boost clock). They’ll ship with up to 16GB of RAM and 512GB SSD options.

Connectivity options will include Wi-Fi 6, Bluetooth 5.0, USB 3.1 type-C, Thunderbolt and more. It will also have a 1080p IR webcam for video chats etc. It’s not immediately clear as to which exact models will make their way to India. However, we’ll hopefully get more info when the devices launch next week.

Alongside XPS, Dell sells a number of other laptop lineups. That includes the Inspiron series at the entry-level, the Vostro line aimed at enterprise users and the G-series meant for gamers. The company also sells gaming laptops under the Alienware brand, having acquired the gaming PC company a few years back. There’s also the Latitude series aimed at businesses, while the Studio line focuses on design. Lastly, there’s also the Precision Series workstations for professionals.