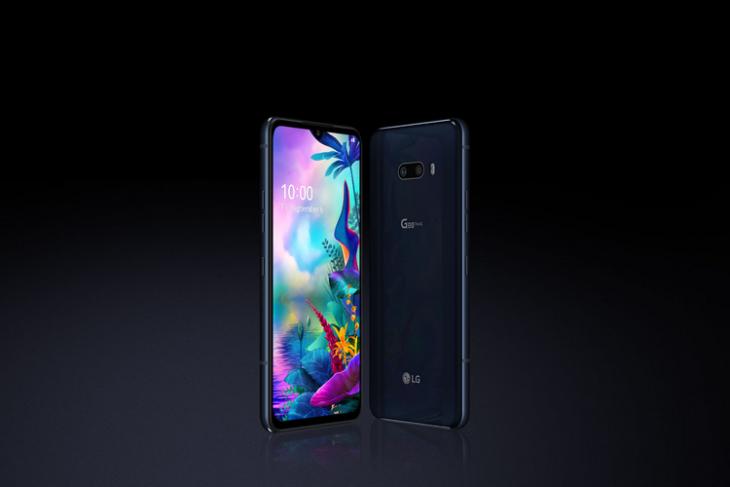 Flipkart’s Big Billion Days sale is right around the corner and is set to take place from October 16 to October 21. While the Walmart-owned firm will offer discounts on a wide range of products during the sales period, one deal that stands out of the crowd is LG’s dual-screen G8X ThinQ, which will be on sale for a jaw-dropping Rs. 19,999.

In case you are out of the loop, LG G8X ThinQ launched in December last year at Rs. 49,999 and it currently retails at Rs. 54,990 (due to GST price hike). Doing the math, this is a whopping Rs. 35,000 discount over the current retail price. Also, LG has put one of the biggest doubts to rest, reportedly confirming that there will be ‘ample stock’ during the sale.

To recall the specifications, the LG G8X ThinQ features two 6.4-inch FHD+OLED displays with a 2340 x 1080 pixel resolution. The Snapdragon 855 chipset on the device is not that latest one you get in the market, but it is last year’s flagship chip so you should be fine.

In terms of optics, LG has used dual rear cameras consisting of a primary 12MP sensor with f/1.8 aperture and a 13MP ultra-wide camera with f/2.4 aperture. For selfies, LG has packed a 32MP selfie shooter.

LG is one of the very few smartphone OEMs who take audio quality on smartphones seriously. With LG G8X ThinQ, you get two 1.2W speakers and a 32-bit Hi-Fi Quad DAC tuned by Meridian Audio. And yeah, it comes with a headphone jack and an official IP68 rating.

The handset offers 6GB of RAM and 128GB of expandable internal storage. Out of the box, the LG G8X ThinQ runs Android Pie but LG has already released the Android 10 update for this phone. The device draws juice from a 4,000mAh battery that supports Quick Charge 3.0.

Although LG is promising sufficient stocks, I would recommend you to keep refreshing the deals page on 16th October right when it goes live and check out right away if you really want a dual-screen LG phone at a jaw-dropping Rs. 19,990 price tag.