Skip to content
Home News Crash Bandicoot: On the Run! is Coming to Android and iOS in March 2021 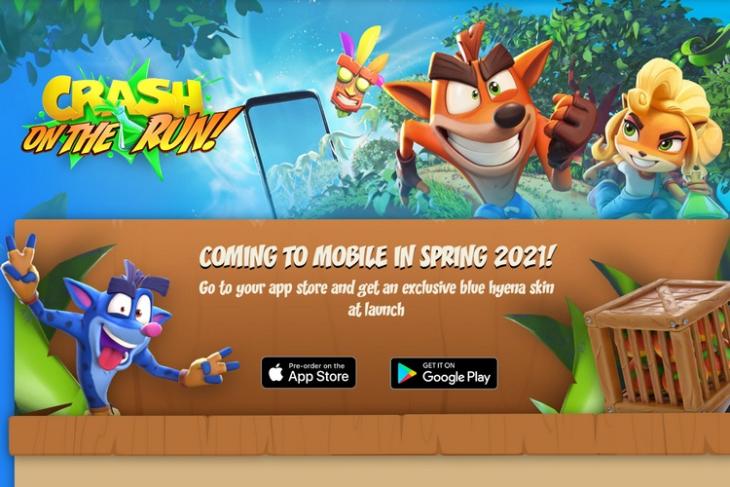 Earlier this year in July, King, the maker of Candy Crush, revealed its plans to bring Crash Bandicoot to Android and iOS. While the company didn’t reveal an exact timeframe for the game then, King has now announced that the game will be available in Spring 2021.

To be specific, the expected launch date of the upcoming endless runner game is March 25, 2021. Alongside the launch announcement, King has released a new gameplay video as well, which you can watch below.

If you can’t wait to get your hands on, the company is running a beta program for the game. However, you will need an iPhone to participate in the testing program. It is also worth noting that the beta program is limited to those older than 18 since it involves signing a non disclosure agreement.

Crash Bandicoot: On the Run! will be free to play but like most mobile games, you have the option to make in-app purchases. The Play Store listing also mentions that ‘you must be connected to the Internet to access the game‘. It remains to be seen if the developers are planning to add an offline single player mode.

For early birds, the company has opened pre-registration on both App Store and Google Play Store. Moreover, you can also choose to automatically install the game whenever it becomes available. It will be interesting to see if King manages to capitalize on nostalgia to make the upcoming Crash Bandicoot mobile a commercial success.

Crash Bandicoot is Coming to Android and iOS