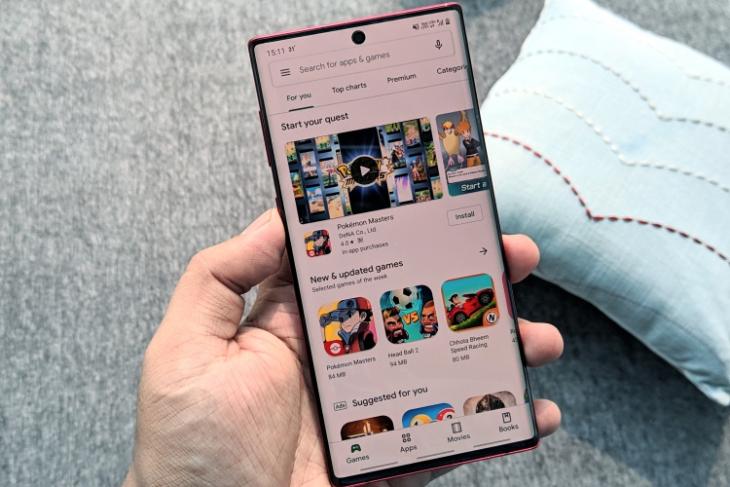 Google Play Store has reportedly gained a new feature that lets users choose to automatically install pre-registered apps and games as they become available. The feature is not widely available yet and seems to be limited to a small number of users for now.

With this change, users will see an “Also Install When Available” button during the pre-registration process. As you might already be aware, you can pre-register apps or games to get notified whenever they go live on the Play Store by either directly visiting the Play Store listing or by finding it in the Pre-registration section.

Right now, it remains unclear if Google would let users opt-in if they’re interested to keep automatic downloads enabled in mobile data as well or would limit the feature to Wi-Fi.

This has to be a convenient addition that would benefit a lot of people who just can’t wait to try out the latest and greatest apps and games. For instance, say you’ve pre-registered for Forza Street, which if you’re wondering, goes live on the 5th of May on Android and iOS. Won’t it be really cool and convenient to just get started with the game instead of waiting to download GBs of data to get your hands on?

The feature appears to be missing on all Android phones we checked on, which hints this might be a limited test from Google at this moment. That said, do not forget to let us know if the option is available on your phone in the comments.