Skip to content
Home News The Cost of Solar Power Fell Much Faster than What Experts Predicted: Report 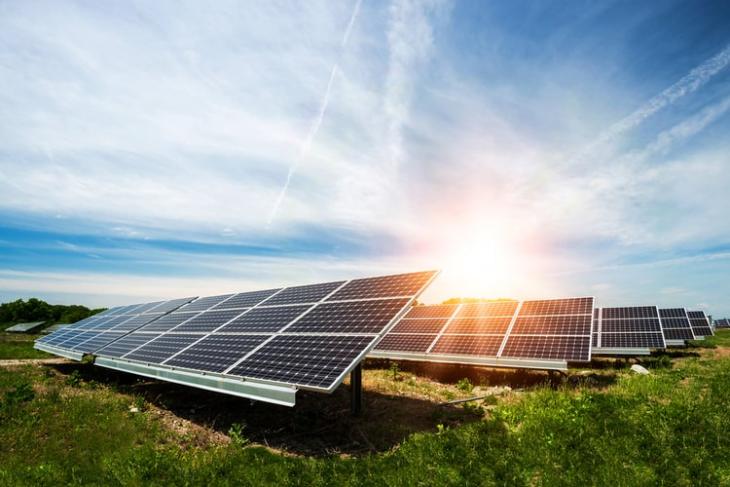 As the global warming situation in the world continues to rise year over year, researchers and major companies are taking significant steps to switch to renewable sources of energy for operations. Amongst others, solar-powered technologies have seen a massive boost in the recent past, and as a result, the cost of solar power has dropped much faster as compared to what experts predicted earlier. Let’s take a look at the details right below.

According to a meta-analysis report titled “Empirically Grounded Technology Forecasts and the Energy Transition,” the cost of installing solar power was predicted to fall at an average rate of 2.6% each year since 2010. In fact, multiple experts predicted that the average cost-reductions of solar power would only go up to 6% YoY.

This shows that the cost of solar power has dropped significantly over the past years. These price dips have been primarily backed by higher module efficiency and lower module cost. Going forward, the prices of different solar module technologies such as cadmium telluride, crystalline-silicone, and copper indium gallium diselenide, are predicted to drop further.

In an in-depth report by Our World in Data, experts cited expansions in R&D efforts, technological advances in the power-efficiency department, more durable solar modules, and various other major factors for the YoY price drop.

Moreover, as major companies such as Reliance Jio and Tesla continue to invest more in the development of solar-based technologies, the cost of solar power is expected to drop at a much faster rate in the coming years. What are your thoughts on these new findings? Let us know in the comments.