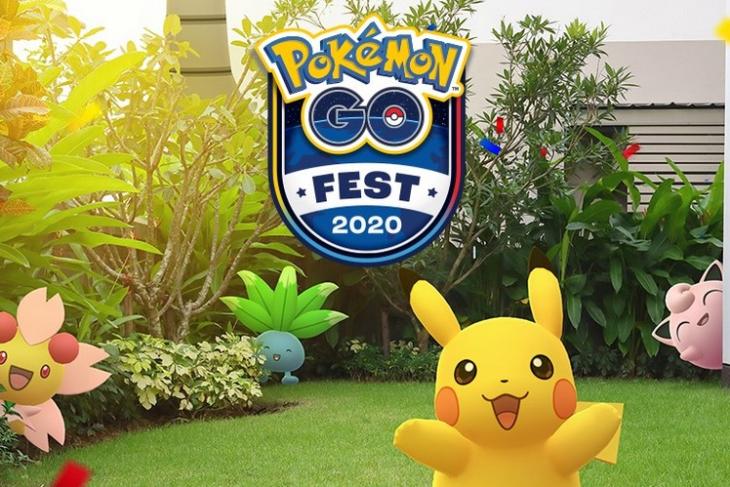 The ongoing Coronavirus-led pandemic has wreaked havoc for numerous events of this year. Some events like Facebook’s annual F8 conference and the MWC have been completely canceled. However, some companies like Apple and Microsoft have plans to hold their events in a new virtual format. So, Niantic has joined the latter group and has announced to hold this year’s Pokemon GO Fest as a global virtual event.

The Pokemon Company, Niantic, recently announced that they are bringing back the Pokemon GO Fest this year in a new virtual format. It is set to go live from 25-26 July as a global event and trainers from anywhere in the world can join in on the adventures of the event.

Niantic held the first Pokemon GO Fest back in 2017 in Chicago to celebrate the game’s one year anniversary. Since that time, the company expanded the event to cities like Dortmund and Yokohama and has brought almost 600,000 players together.

However, after the rise of the Coronavirus from early March, Niantic made the go-out-to-play game much more indoor-friendly with its updates. So, the company, according to the post, has designed this year’s Pokemon GO Fest “from the ground up to connect Trainers like never before”.

“Since the event is now global, we’re taking steps to make tickets available to as many Trainers as possible.”, wrote Michael Steranka, Director of Marketing and Global Live Events.