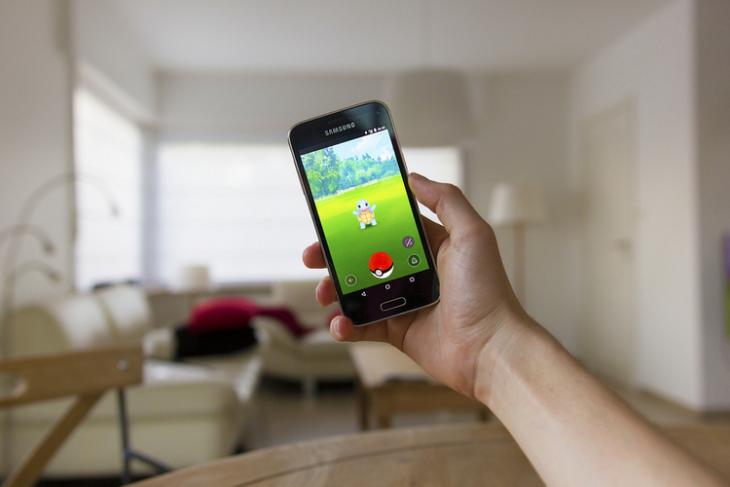 When Pokemon Go launched back in 2016, the unique go-out-to-play concept of the game attracted numerous mobile users to download and play the game. However, that unique concept might become a health hazard now for players amidst the rising outbreak of the Novel Coronavirus. So, Niantic, the developer of the game pushed an update that is discouraging players to travel long distances to catch their favourite Pokemon and avoid social interaction with other players.

Catch Your Favourite Pokemon at Home

Niantic, with this update, is giving huge discounts for the in-game Incense sticks. These sticks lure more Pokemon near the players. Now, players can buy a bundle of 30 Incense for a mere price of 1 PokeCoin (the in-game currency). The developers also increased the amount of time the Incense will last to 1 hour instead of 30 minutes.

This update also reduces the “Hatch Distance” for the players to hatch a Pokemon Egg when placed inside an incubator. Pokemon Eggs are virtual eggs from which players can get new Pokemons. These Eggs, when placed in an incubator, requires the player to travel a certain distance to complete the “incubation”. With this update, Niantic has reduced the travel distance to half. Hence, the players can hatch an egg by covering much less distance.

This update also brings more gifts from PokeStops. Now, players will be able to obtain gifts from the PokeStops more frequently. And according to the developers, this update will also increase the amount of Pokemon spawns in the wild.

Now, the developers arranged an event that would increase the number of spawns for a certain Pokemon. However, due to the global situation, Niantic postponed the “Abra Community Day” event to avoid a mass gathering of Pokemon Go players.

The Pokemon company said that they updated the game “based on the current global health situation.” This update discourages the players to go out to play the game. And will reduce social interactions between the players. Amidst the rising tensions of the Coronavirus, this update aims to curb the spread of the disease.