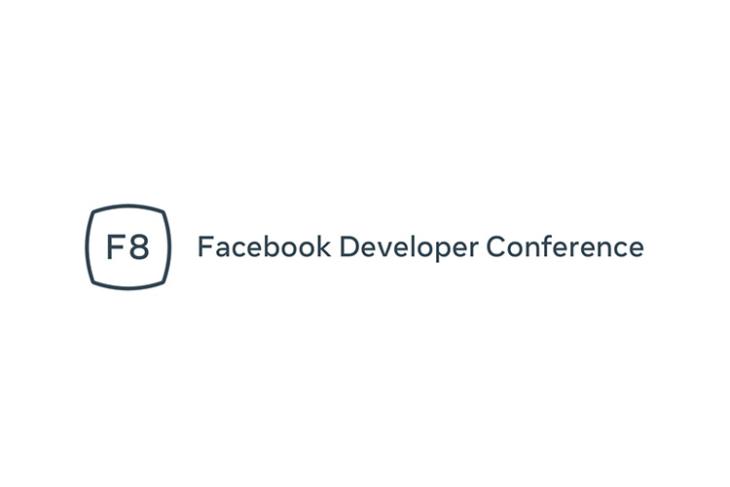 Facebook has canceled its annual F8 developer conference citing the outbreak of coronavirus. The event was scheduled to be held on the 5th and 6th of May in San Jose, California.

“Every year, we look forward to connecting with our global developer community at F8 and sharing our vision for the future that we’re building together. But given the growing concerns around COVID-19, we’ve made the difficult decision to cancel the in-person component of F8 2020.”, wrote the company in a blog post.

In the same blog post, Facebook’s director of developer platforms Konstantinos Papamiltiadis mentions that the company will be organizing a “combo of locally hosted events, videos and live streamed content” to make its announcements.

According to Papamiltiadis, the social media giant was exploring other ways to move forward with the in-person part of the F8 conference but didn’t proceed further as it “didn’t feel right to have F8 without international developers in attendance”.

This is the second Facebook event to be canceled because of coronavirus concerns. Last week, Facebook announced that PlayStation, Facebook Gaming, and Oculus will not be attending the Game Developers Conference (GDC) 2020.

F8 developer conference is not the only major tech event that got canceled lately due to coronavirus. GSMA was forced to cancel MWC 2020, the world’s biggest phone show earlier this month and from the looks of it, Game Developers Conference (GDC) 2020 is likely to be canceled as well. For now, organizers of GDC 2020 are planning to move forward with the event despite major tech giants pulling out, the latest one being Microsoft.