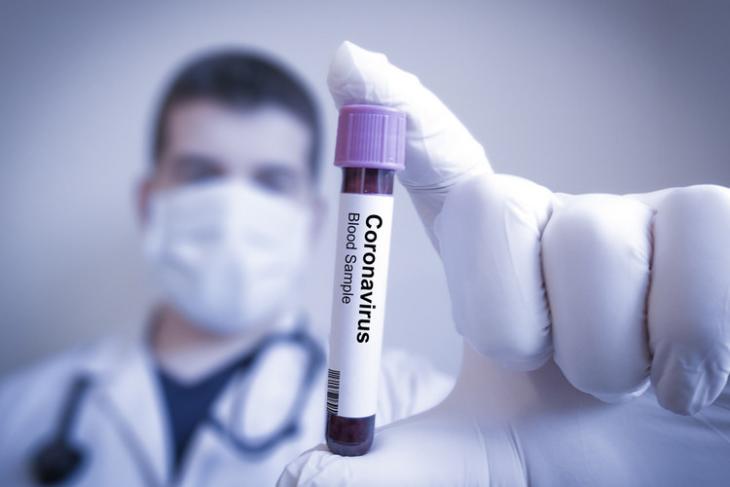 Having launched their collaborative Coronavirus Exposure Notification System back in April, Google and Apple are tweaking the technology so that it can notify people about possible exposure without any third-party apps.

As part of the plan, the companies on Tuesday announced ‘Exposure Notification Express‘ which notifies Android and iOS users in participating US states that they can opt-in for exposure notifications even if their local authorities haven’t released a separate app for the purpose.

The change comes after a relatively lukewarm response to the original API from national and local health authorities from around the world. Only a handful of official government apps are using it for exposure tracking purposes. Only six US states have so far launched apps using the API, but the companies claim that 25 more US states and territories are exploring digital contact tracing options. Switzerland is one of the few countries that has already launched a COVID-19 contact-tracing app using the technology.

Much like the original API, the ‘Express’ version also uses Bluetooth beacons to transmit anonymous and randomized IDs over short ranges to determine whether the user has been in close contact with anyone infected with the SARS-COV-2 virus. It will do so by detecting nearby devices belonging to folks who have already tested positive for COVID-19. If the system detects any such device in close proximity, it notifies the user, enabling them to get a test and to self-quarantine.

For iPhone users, the feature will be available on iOS 13.7 within the Settings menu, while on Android, it will be available starting later this month. Both companies say that the new system will offer the same privacy as the original API and will not collect any personally identifiable data.