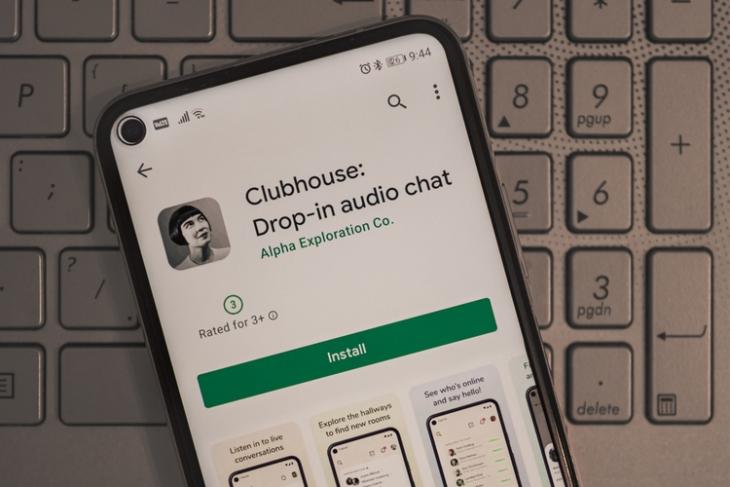 Earlier this month, audio-focused social media platform Clubhouse finally brought its app to Android for users in the United States. During that announcement, interested users living outside the U.S. only had the option to pre-register for the app. Well, the wait is now over and Clubhouse is widely available everywhere for Android phones.

Clubhouse took to Twitter to announce the broader availability of the app. “Dear everyone, everywhere: @Android is officially live across the globe! ❤️?,” wrote Clubhouse in its tweet. You can check out the announcement tweet below:

Dear everyone, everywhere: @Android is officially live across the globe!

However, Clubhouse being widely available on Android doesn’t mean that everyone can use it right away. Users still need an invite from an existing Clubhouse user to access the app. The company plans to add millions of people from the iOS waitlist before expanding more on Android. It is also working to add more languages and improve the accessibility features of the app.

Clubhouse coming to Android is good news for those who were waiting to try out the popular audio platform on their phones. The move should also help the company’s growth, especially now that the iOS downloads have slowed down.

Ever since Clubhouse first gained popularity, several tech companies have replicated the functionality to their platforms. We have Twitter Spaces, Discord Stage Channels, Telegram Voice Chats, Reddit Talk, to name a few. If you’re looking for an alternative solution that doesn’t require an invite to access, check out the best apps like Clubhouse.

Xiaomi Revives MiTalk as a Clubhouse Clone in China