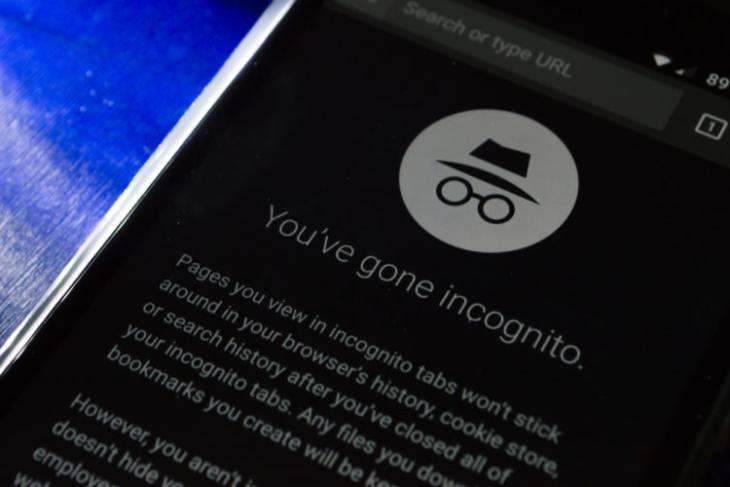 Incognito mode is the go-to solution for a number of Chrome users to browse safely and privately without leaving traces in browsing history or being tracked by cookies and site data. After being spotted in Chromium Gerrit earlier this month, Google has enabled the ability to capture screenshots from Incognito mode in the latest Canary build of Chrome for Android.

The feature currently exists behind a flag and works as intended after flipping the switch. Once enabled, you can capture screenshots in incognito tabs as you would usually do in regular tabs.

To test out incognito screenshots on Chrome, open Chrome Canary, and visit chrome://flags. On the page that appears now, search ‘Incognito Screenshot’, and enable it. After enabling the flag, restart the browser, and you are all set to take screenshots in incognito mode.

While it is good to see that the flag has made its way to Chrome Canary, you will have to wait to get this feature in the stable version. If everything goes according to the plan, we could soon see this handy feature reach users with Chrome 88. Until then, you can use the feature on Chrome Canary. However, do note that you might run into bugs as Canary builds are experimental and tend to be unstable.