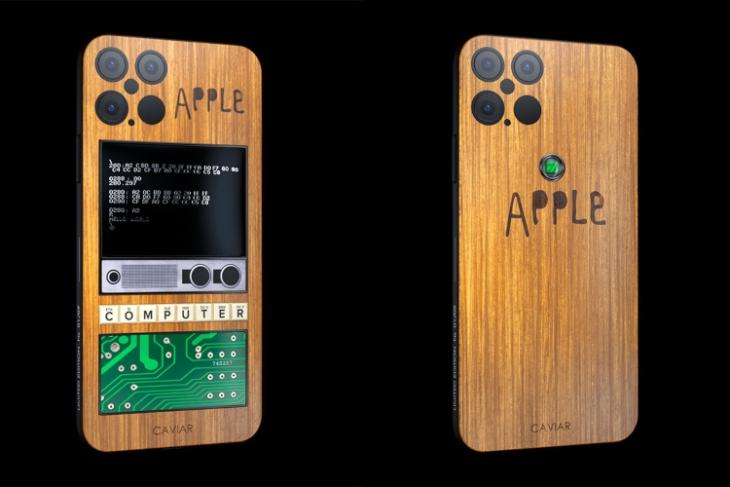 If you are into modified iPhones, then I am sure you have heard about the Russia-based luxury smartphone modders, Caviar. We have seen some crazy-modified iPhones from the company including the insane $15,000 “CyberPhone”. Now, the company is taking pre-orders for a special “Apple 1” edition iPhone 12.

We saw the company put up a “Pure Gold” iPhone 12 for pre-order on its website recently. Now, the company is boasting another modified iPhone 12 that comes with an exclusive fragment of the circuit board of the first Apple computer.

If you don’t know about the “Apple 1”, let me enlighten you a bit. Hand-made by Apple co-founder, Steve Wozniak, the Apple Computer 1 or later known as “Apple 1” was the first computer that the Cupertino tech giant released back in 1976.

Wozniak made the computer in his home as a personal project. The idea of selling it in the market came from his business-minded friend, Steve Jobs.

An Ode to the First Apple Computer

Now, the Caviar “Apple 1” iPhone 12 is made to honor the first computer made by the revolutionary tech company, Apple. It follows a design similar to the first Apple computer.

The modded device comes with a back panel made from natural wood. On top of it, there is a glossy titanium screen and the aforementioned circuit fragment of the original “Apple 1”. It even has that iconic hand-made Apple branding that was there on the original device. 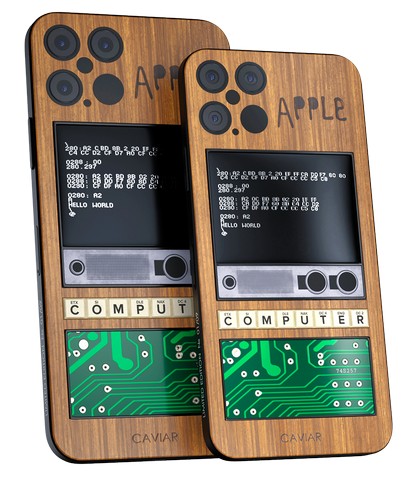 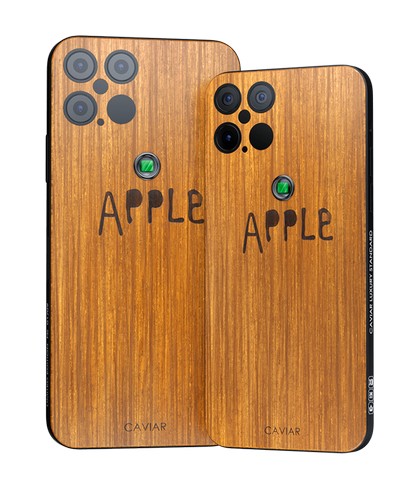 So, if you are planning to pre-order one of these, keep in mind that you won’t get the devices right away. The Russian company will start modifying the iPhone 12 once Apple launches it in the coming days and then will start shipping the orders.

Moreover, the company is going to make only 9 of these special iPhone 12. So, you should get your order fairly soon once the device launches in the market.

Rare Apple-1 Computer with Original Box Signed by “Woz” Up for Auction at $50,000