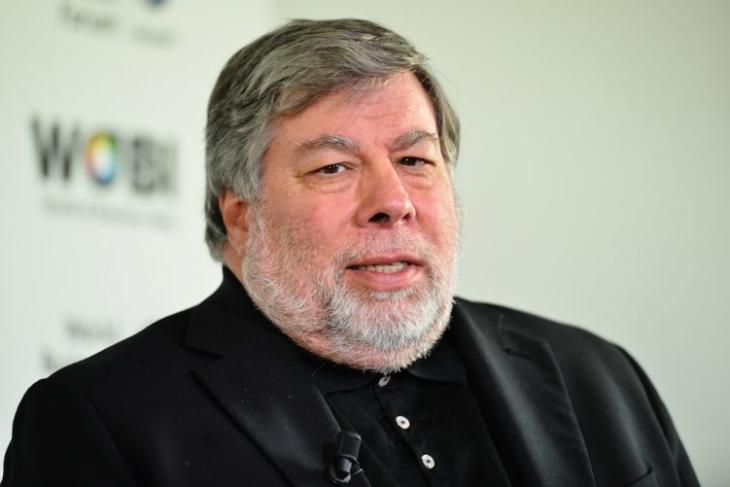 Apple co-founder, Steve Wozniak, has sued YouTube and its parent company, Google, accusing them of not doing enough to remove content related to bitcoin scams that use his likeness. Wozniak is one of the 18 plaintiffs who are seeking punitive damages and the removal of all scam videos that use his name and likeness.

The lawsuit, filed with the San Mateo Superior Court in the US state of California, accuses YouTube and Google of violating Wozniak’s right of publicity and misappropriating his name and likeness. It also accuses the search giant of aiding and abetting fraud, and negligent failure to warn users. Google is yet to issue an official response to the lawsuit.

“YouTube has featured a steady stream of scam videos and promotions that falsely use images and videos of Plaintiff Steve Wozniak, and other famous tech entrepreneurs, and that have defrauded YouTube out of millions of dollars”, the lawsuit says. In the same breath, it also praises Twitter for “acting swiftly” following the massive bitcoin scam earlier this week. “That same day, Twitter acted swiftly and decisively to shut down these accounts and to protect its users from the scam”, the lawsuit says.

The suit further alleged that Google and YouTube did not take these videos down even when intimated about the scam. “With full knowledge of this scam, YouTube resisted taking the scam videos down, allowed them to multiply. YouTube and Google took the further step of promoting and profiting from these scams by providing paid advertising that targeted users who were most likely to be harmed”, it claims.