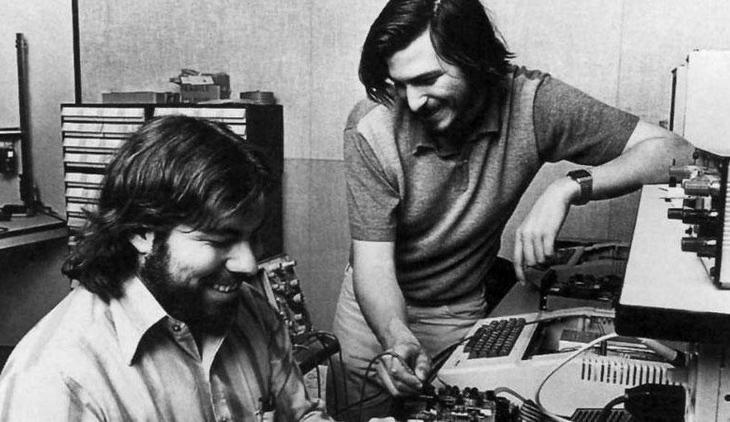 In a Podcast with former Apple evangelist, Guy Kawasaki, Steve Wozniak shared a unique perspective to the life of Steve Jobs and what it was like to start a revolutionary company with the marketing genius.

In the podcast, Wozniak said that while he never thought about making big money, Jobs stuck to the idea of making it big in life. “Steve wanted to be important, and he had zero money,” Wozniak said. Jobs was always looking for “little ways” to make money as he wanted to be “that important person” in life. “And this was his big chance because now he was the founder of a company with big money being put in.” added the engineer.

As per Wozniak, after Apple started growing at a rapid rate, Jobs’ personality changed as he was no longer into playing pranks or joke around. Instead, he always wanted to talk business. According to Wozniak, “He got kind of strict”.

Well, Woz was not surprised as from the day they met, Jobs was always talking about these important people like Shakespeare, who changed the world. Wozniak also said that as Jobs talked about these personalities, he wanted to be one of them and he felt he had that spark. “He had the motivation, and sometimes wanting something is a lot more important than having the real skill“, added Woz.

Before joining Apple, Woz was said that he was quite happy and content working in Hewlett Packard (HP). “I had told everyone I knew I was going to be an engineer at Hewlett Packard for life because I loved it and I didn’t want to ever be corrupted by big money,” Wozniak told Guy.

Wozniak was not ready to leave HP to solely work for Apple and he already conveyed this to Jobs. After Woz turned down working only at Apple, Jobs called the friends and relatives of Wozniak and asked them to talk to him until he was finally convinced.

Woz also added that he is still an Apple employee, and is the only person who has been receiving paychecks from Apple each week since the company started, till now.

“It’s small, but it’s out of loyalty, because what could I do that’s more important in my life?” added the co-founder. Wozniak also said that now he is in a position where nobody’s going to fire him. Lastly, he went on to add that he always had strong feelings for the company which they started in Jobs’ parents’ garage.