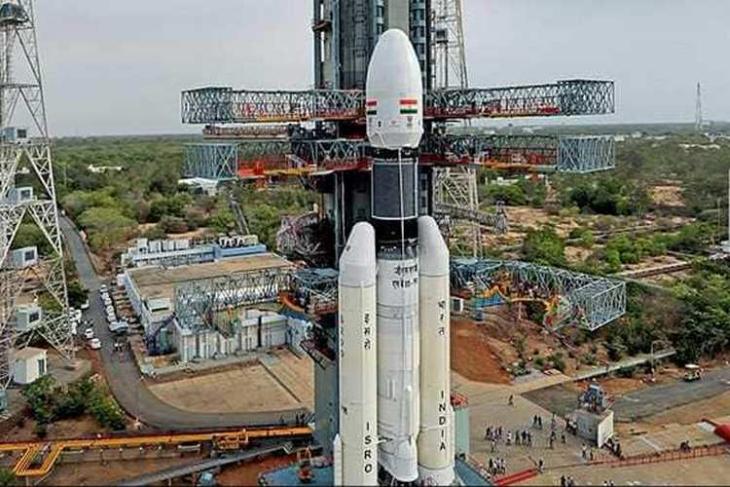 The Indian Space Research Organisation (ISRO) will do everything to demonstrate soft landing of its satellite on Moon, its Chairman K. Sivan said here on Saturday, nearly two months after such an attempt of Chandrayaan-2 failed.

Sivan, who had become emotional after the Chandrayaan-2 landing failed on September 7, said that ISRO is working on a plan of action to figure out how to attempt a soft landing on the Moon.

“Yes, we could not achieve a soft landing, but all the systems functioned until 300 metre from the Moon’s surface. But now we have very valuable data to set things right,” Sivan said while addressing the 50th convocation ceremony of IIT Delhi.

“Let me assure you that ISRO will pull all its experience, knowledge and technical prowess to set things right and demonstrate soft landing on Moon in the near future,” Sivan said.

“We are working on a plan of action to go ahead with Vikram Lander landing,” the ISRO chief said later while speaking to media-persons.

What was supposed to be India’s first soft landing on Moon, the Chandrayaan-2 mission ended in failure when the robotic Vikram lander seemingly crashed into the lunar surface.

Had it been successful, India would have become the fourth country to land a spacecraft on the Moon. Rover Pragyaan would have then explored the lunar surface for one lunar day (around 14 Earth days).

Speaking at the convocation ceremony, the ISRO chief also reminded the world that Chandrayaan-2 might have failed, but the Indian space agency was on track with some other missions, including India’s solar mission named Aditya L-1 and a human spaceflight programme.

“Chandrayaan-2 is not the end of story. Our plans on the Aditya L1 solar mission and human spaceflight programme are on track. A large number of advance satellite launches are planned in the coming months,” Sivan said.