Skip to content
Home News “Call of Duty: Mobile” Is Finally Available for Everyone to Play 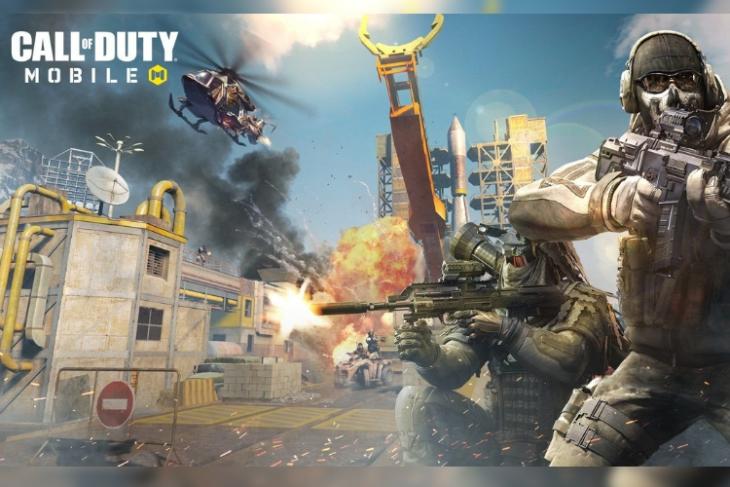 One of the biggest and most popular video game franchises is finally available on mobile devices. After announcing it at its GDC 2019 keynote earlier in the year, Activision has finally brought its super-popular FPS franchise, Call of Duty, to Android and iOS. The game has been released in most countries around the world simultaneously, including India.

Called ‘Call of Duty: Mobile’, the free-to-play game is developed by Tencent’s Timi studio and, involves maps, modes, weapons and characters from across the CoD universe, including the Black Ops and the Modern Warfare series. On Android, it weighs in at 74MB and is compatible with Android 4.3 Jelly Bean and above, while on iOS, it is a massive 1.5GB, and requires iOS 9.0 or later.

The game will be available only in the multiplayer mode and, will include classic maps, such as Nuketown, Crash and Hijacked. According to the game’s listing pages on the Play Store and the App Store, players can expect 10-player free-for-all combat, five-on-five deathmatch and most notably, a 100-player battle royale mode, like on PC. It will also have a ‘Zombies’ mode, as well as sniper vs sniper battle, said the company.

Players will be able to unlock and earn dozens of famous characters, weapons, outfits, scorestreaks and pieces of gear that can be used to customize their loadouts. They’ll then be able to “bring these loadouts into battle in thrilling PvP multiplayers modes like 5v5 team deathmatch, frontline, free for all, search and destroy, sniper battle, and battle royale”, said Activision.

You can download ‘Call of Duty: Mobile’ for free from the Play Store on Android devices and from the App Store on iPhones.