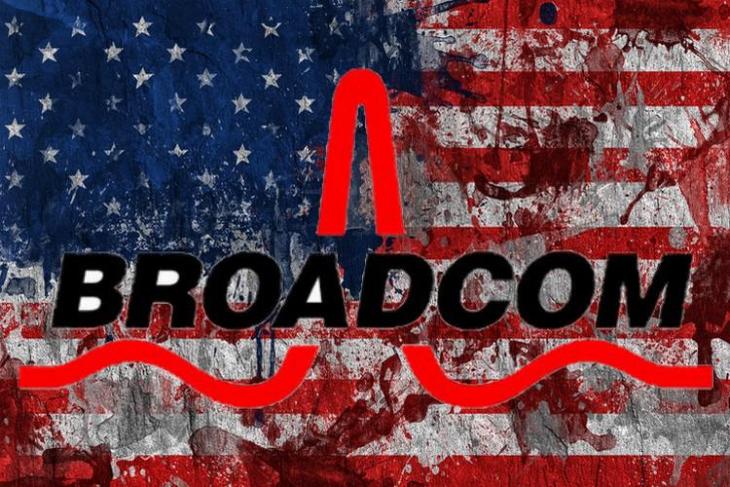 Broadcom is leaving no stone unturned in its bid to acquire Qualcomm. After raising the buyout price of Qualcomm to $121 billion and holding discussions with Qualcomm executives last month, Broadcom has now decided to redomicile to the United States just two days before Qualcomm holds its annual shareholder meeting.

Broadcom is co-headquartered in Singapore and California, and its latest move is being seen as an attempt to appease the regulatory bodies and speed up the process of the security review. According to a previous report from CNBC, Broadcom’s move to redomicile to the US soil could contest the jurisdiction of CFIUS as the latter is responsible for reviewing the foreign acquisition of US-based companies for potential national security risks.

However, in an official press release addressing its decision to redomicile to the US, Broadcom refuted the possibility of any national security threat posed by its relocation to the United States and affirmed the company’s compliance with CFIUS’s review process. “Broadcom believes the CFIUS process is an essential aspect of protecting U.S. national security and it is supportive of current efforts, including those of Senator Cornyn, Representative Pittenger, and many of their colleagues, to enhance the CFIUS process.  In addition, as a company incorporated in the U.S., Broadcom looks forward to working directly with the U.S. government as a trusted supplier, and continuing Qualcomm’s existing engagements”, Broadcom’s press release read.

CFIUS had earlier ordered Qualcomm to postpone its annual shareholder meeting by 30 days to April 5, during which CFIUS could investigate Broadcom’s multi-billion dollar bid to acquire Qualcomm. In Qualcomm’s upcoming annual meeting, shareholders are expected to hold discussions regarding the acceptance of Broadcom representatives on Qualcomm’s board and decide the fate of the acquisition.