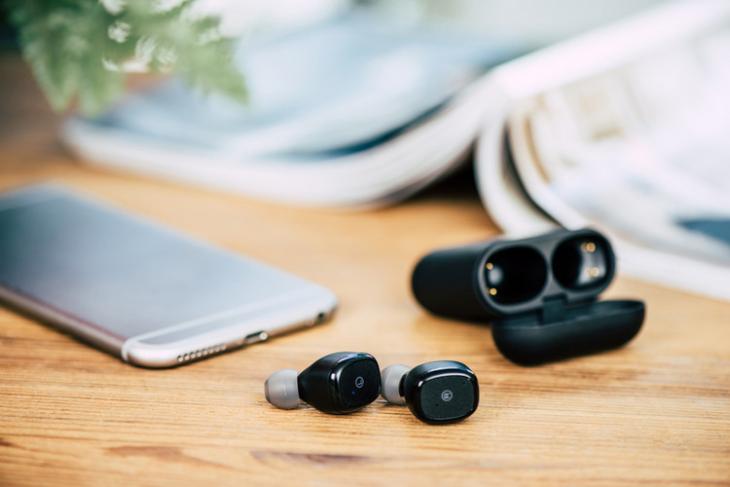 Amidst increasing calls to boycott Chinese goods and services in favor of ‘Atmanirbhar’ Indian brands, Boat Lifestyle has surpassed Xiaomi and Realme to become the market leader in the TWS segment in India.

According to the latest data from Counterpoint Research, India’s overall TWS market grew an astronomical 723% YoY in Q3 2020 as it managed to defy the pandemic-induced economic slowdown.

As can be seen from the chart below, Boat had an 18% share in Q3, while Xiaomi and Realme took the other two podium positions with a 16% and 12% share of the market, respectively. JBL and Apple rounded out the top-five with 8% and 6% market share respectively.

While Xiaomi maintained its second position, Realme dropped to the third spot during the quarter, most likely because of no new launches apart from the Buds Q during the period. Apple managed to retain its fifth spot and even increased its market share to 6%. The entry of new brands and the launch of new products also contributed handsomely to the growth, the report said.

In terms of individual products, Xiaomi’s Redmi Earbuds 2C was reportedly the best-selling TWS earbuds during the last quarter, while the Boat Airdopes 441 came in at number two. Realme took up the next two spots on the list with the Buds Q and the Buds Air Neo, While the 2nd-gen Airpods from Apple was the fifth best-selling model during the period.

Explaining the mammoth growth in the TWS market in India during Q3, Counterpoint Research Associate, Anam Padha, said: “Inventory build-up prior to the festive season, along with a good number of new launches and entry of new players like OnePlus, Vivo and Infinix, drove this substantial TWS growth. Besides, work-from-home and study-from-home due to the COVID-19 pandemic continued to boost demand.”