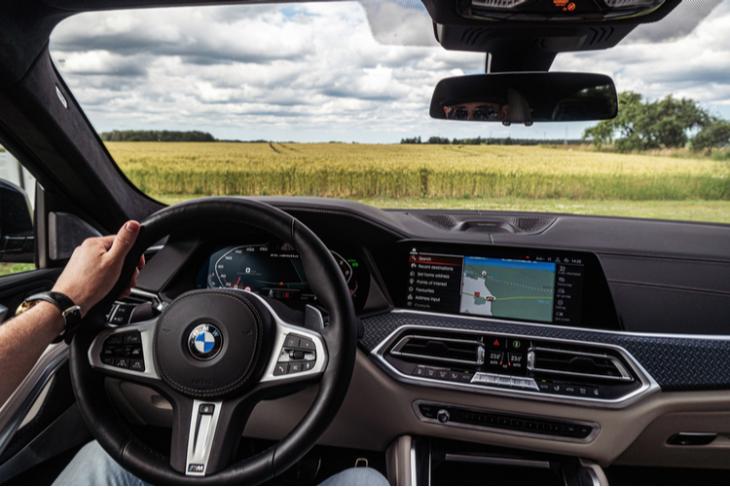 The German-automakers, BMW has been experimenting with a lot of tech-focused features for their cars. Recently, we saw the company collaborate with Apple to become the first manufacturer to support Apple’s new “CarKey” feature that is to come with iOS 14 this fall. Now, recent reports suggest that the company might introduce a form of micro-transactions in the car industry.

If you don’t know about microtransactions, it is a form of business in the gaming industry through which game developers charge extra money for specific features in a game that users have already bought. Gamers have stood against the practice for quite a long time now. That is why recent game developers tend not to include microtransactions in their upcoming titles.

Now, the idea of micro-transactions makes sense in the gaming industry. But, how can one car company start this practice? Well, according to a press release by BMW, the company might start a subscription-based model for features that already come with the car from the factory.

The German car giant states that they will integrate various hardware and software in their future cars from the factory itself. However, these sensors and hardware will remain turned off when you buy the car. Now, if you want to activate a feature, say adaptive cruise control, you have to pay BMW a subscription fee to turn it on. You even have to keep paying them for every month you use the feature.

When asked about the upcoming change, a BMW executive had this to say: “In the near future, we will not only be able to add more functions here, but we will also be able to add even more flexibility for our customers with temporary bookings so booking of options for three years, for one year, or even shorter periods of time, like a few months,”.