Skip to content
Home Gaming Microtransactions in Games: All Business, No Fun

Remember the good old days when we used to pay for a game and get all the content out of the box? All before the concept of loot boxes, microtransactions, and the abominated DLCs.

Yes, the fricking microtransactions. An always hot topic is the question whether the gaming community benefits or suffers from microtransactions. Personally, as a gamer, I would say it is most definitely the latter one. Be it through loot boxes, additional potions, special powers, and what not; microtransactions are ruining the industry. I feel that my ranking in a game should be based upon what my skill level actually is, rather than how much money I’ve got in my pockets.

The Original Idea Behind Microtransactions

I’ve watched interviews with many game executives, and here’s their side of the story. The fact is that console game prices have been locked at $60 for quite a while now. As such, during any transaction, the amount of money that the dev team earns is quite low. To give you a reality check, even if a game sells a million copies, the dev team still doesn’t manage to get enough return. As such, they resort to microtransactions and downloadable content. It all started way back when companies decided to keep an aging product alive by bringing out extra DLCs for it. It made sense for a while until the idea was taken by its horns and turned upside down. 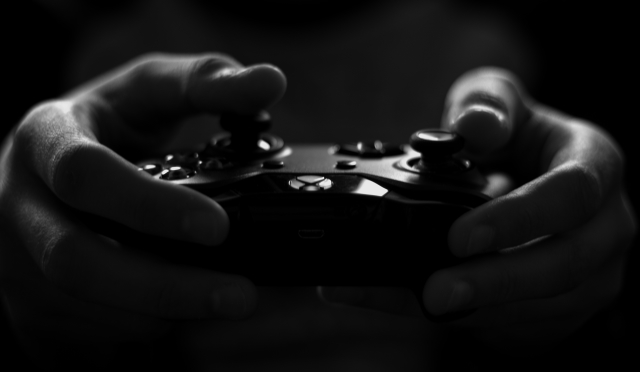 Sadly, rather than bringing out extra content, developers seem to stockhold the already developed content for their games. Later on, it gets labeled as “season pass” and other add-on DLC, stuff that the consumer has to pay for. While you may think that the companies have the right to reserve their content, it kind of ruins the original game. It makes the initial standalone game feel incomplete by default. You’re missing out on special powers and potions, and levels just seem to be harder. It just pushes the user to constantly shell out money to just play the game they wanted to play in the first place. The idea of spending real money to buy virtual money to buy game items has been pushed so far by many developers, that it kind of ruins the overall experience.

Multiplayer Experience Suffers the Most

And it isn’t just the single-player experience that’s affected by this. To be honest, one can still survive the single-player modes, because after all, it’s an AI you’re up against. But such is not the case with online multiplayer. Take Star Wars Battlefront 2 for example. The open beta concluded a couple of weeks ago, and the game got a massive backslash for a number of privileges a user gets thanks to the concept of loot boxes. These loot crates contain a number of different items, including objects for crafting, in-game currency; all that helps in upgradation of basic stats and abilities for the multiplayer mode. Or even Call of Duty for instance. The franchise is known for plaguing its multiplayer with supply drops, that basically gives certain users better weapons to fight with. 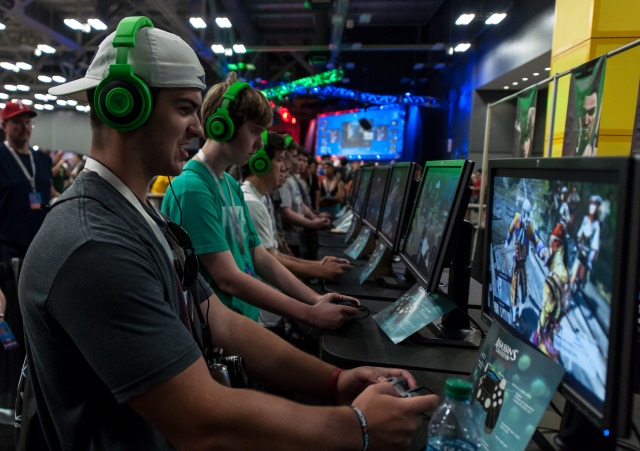 The way I perceive it, having an in-game currency is fine. That’s the way you give the user the choice on what all features and/or abilities to upgrade. It’s this currency that determines how quickly I’ll be successful within a game. How fast will I be able to complete my missions and achieve my in-game goals. Sadly, once you mix it along with real money, the entire idea gets ruined. If I have better cards, the prettier character, the better my gameplay experience will be.

How I Feel Things Should Be

In-game currencies, in my opinion, should be connected with the skill tree and only that. One of the major reason why I love Rocket League is the fact that the entire gameplay is focused on your skill. Sure, there are DLCs available. But those are merely customizable packs for a visual appeal, something that doesn’t affect the gameplay in any way whatsoever. Instead, the number of hours I’ve spent on the game, and the amount of XP I’ve earned along the way are the real standard. 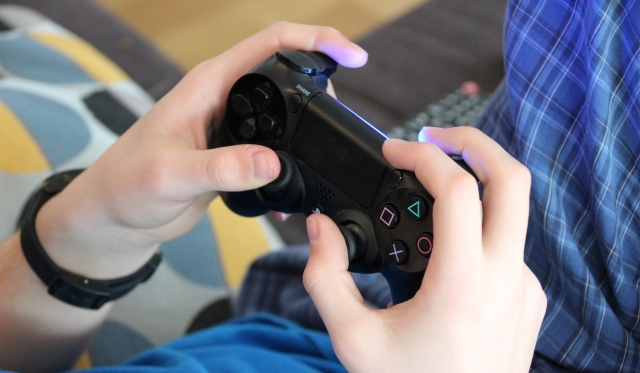 Also, the idea of downloadable content needs to be approached in the right manner. Instead of season passes that allow the user to restricted weaponry and other skills, developers need to deliver it in a better way. Let’s take GTA V for example. The game was launched way back in September of 2013. Yet, 4 years hence, the game is still strong, all thanks to its massive multiplayer. Rockstar Games, the team behind GTA, is determined to roll out expansion packs and various new gameplay modes in the form of DLCs.

Need for a Better Microtransaction System

Now after all that I’ve said, let me make one thing clear. I am not against the idea of microtransactions and downloadable content. I’m all in for it, as long as it is implemented in a better way. A game’s microtransactions and DLCs should add on newly-developed gameplay modes. I hope people start to realize that the gaming industry runs practically on the gamer’s choices and that the gamers start voting with their wallets.