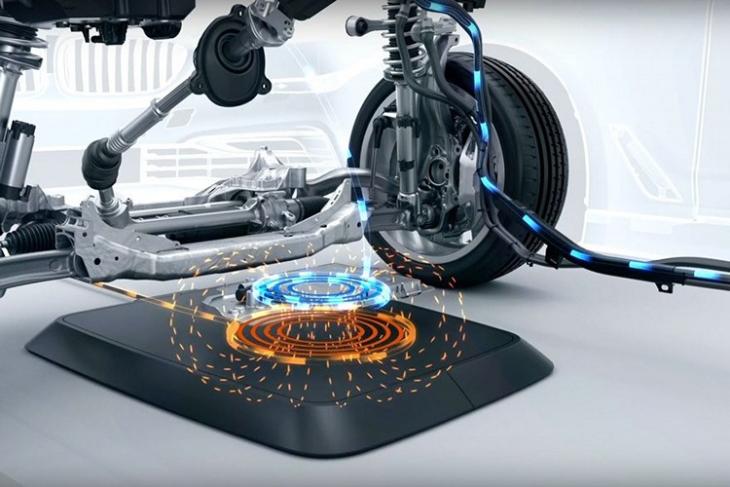 According to a recent report from Car Magazine, BMW’s much talked-about wireless charging system will enter commercial mass-market production in July. Autoblog is reporting that the German automaker has already confirmed the news, saying that the device will also be brought to the US in addition to its European release. The system is expected to work with many of the company’s plug-in hybrid models (PHEVs), and will be available in Europe by the end of the summer.

What’s interesting is that BMW says its inductive charging system will not have a direct purchase option, but will only be available as a lease option for the 530e iPerformance sedan in Europe. In the US, availability will be even more limited, at least, to start with. According to the company, the device will only be available in the country as part of “a pilot program limited to the 530e in California only”.

While BMW’s inductive charging system is expected to be compatible with many of its vehicles, there’s no official compatibility list from the company just yet. It isn’t entirely clear right now whether the automaker’s popular electric vehicles, the i3 and the i8, will also support the charging mat.

Interestingly, though, even as there’s no confirmation about whether the device will support BMW’s own electric models apart from the 530e, it is said to be fully compatible with Daimler Benz’ Mercedes S560e hybrid as part of a partnership between the two German automotive giants.

It is worth noting that whether it’s smartphones or automobiles, inductive charging isn’t nearly as fast as plugging a device into the wall socket, largely because of the inherent lack of efficiency while transferring energy from the charging pad to the battery. According to BMW, it should take about 3.5-hrs to charge the 530e’s 9.2 kWh battery wirelessly, which is about 15 percent longer than simply plugging it into a wall-socket.