How many times have you been in a situation where your SMS inbox scenario looks something like this? 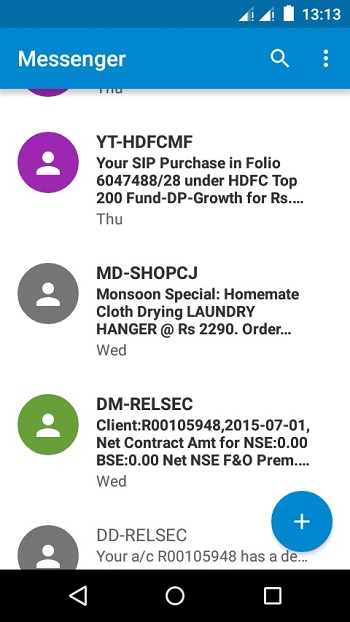 5 minutes ago? Right now? ALWAYS? Well, with the explosion of E-Commerce and suites of other online services, it’s not uncommon to find your inbox cluttered with promotional messages from your ISP, your telecom operator and at times those unknown and unwanted spam numbers.

Now, this might not be a big deal, but at times when you just need that important text from home with someone’s contact details, or maybe the default password that a website sent you which you never cared to change, It’s then when you find yourself scrolling through those endless threads of unwanted messages. So, how do you avoid this? How to block those unwanted promotional messages from flooding your inbox?

If you find yourself asking this question, we might have the solution for you. In this article, we are going to cover a number of ways to block unwanted texts on an Android device.

While Android has always been popular in the community for enabling users to customize their devices, the way that they want or in other words “Being Together, Not The Same”, handling situations where it is required to take control over who sends you texts and who doesn’t , has been a little complicated (at least until KitKat arrived), but not impossible. Let’s take a look how:

If you fall into the roughly 34% of users with KitKat or Lollipop on your devices, you’re in luck as Google implemented Call and Text blocking natively into the platform. In order to block a number from texting you, follow the steps given below. 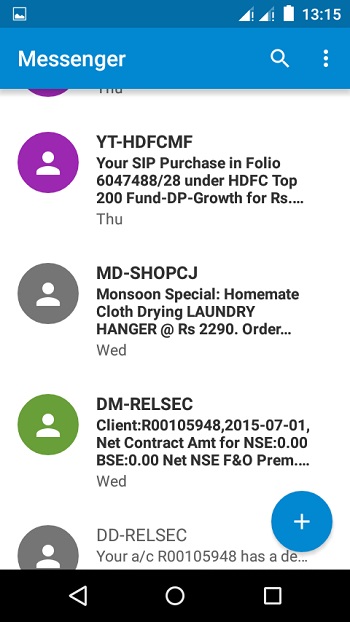 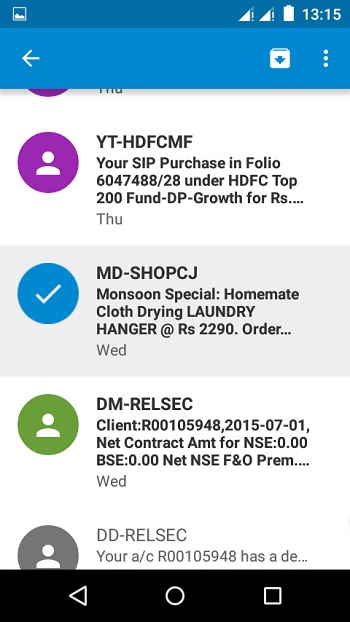 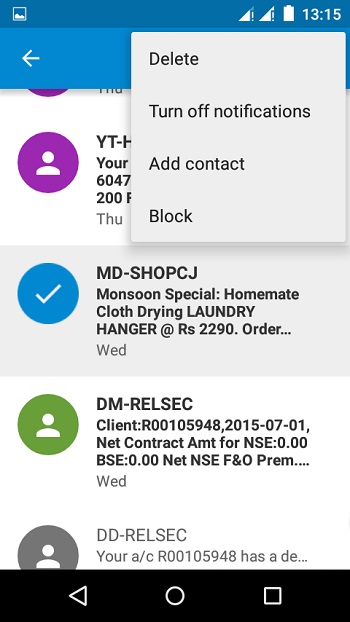 If you run an older version of Android don’t worry you’re not out of luck just yet. There are a plethora of apps specifically developed to block those unwanted texts and calls. On doing a query you get 100+ Apps which claim to do the job, but for the sake of convenience we will cover 5 with of them with a huge install base and great ratings.

While most of you know TrueCaller comes in handy when you want to find the ID of the unknown number contacting you, TrueCaller also offers SMS Blocking. Once you have put a number on your blacklist, and it will automatically block the texts from them. Or you can even block them by going to the block menu and tapping the floating button on the lower right and selecting ‘From recent SMS’.

NQ Mobile security is popular among Android users for the security services it provides like an App vault, Contacts Backup, Antivirus etc. While the name says “Call Blocker” the app also features SMS blocking. What sets it apart from others is its Custom Blocking Modes where you can set who you actually want to receive calls and texts from and how. The App supports 9 Languages and has an install base of over 1 Million.

While this may certainly not be a dedicated app for SMS Blocking, It does have the ability to do it. Users get features of customizing the app with themes and also privacy features like privacy box to keep their SMS private. Go-SMS is one of the most popular third party SMS App with an install base of over 50 Million.

Apart from offering most of the features expected in a messaging app, this app boasts of its ability to warn other users of the service regarding spam numbers, hence making it a crowd sourced service. The App has been reviewed by reputed tech blogs like PC Mag and even The New York Times.

The app is capable of automatically blocking the most common spam numbers/telemarketing numbers, and saving the blacklist in form of a text document. The App also serves as a full-fledged SMS client. The App comes in 2 flavors, free and paid.

While you get all of the above in the free version with ads, the paid version is ad free and has some additional features like password protection and priority support.

For Those Who Use CyanogenMod /Cyanogen OS 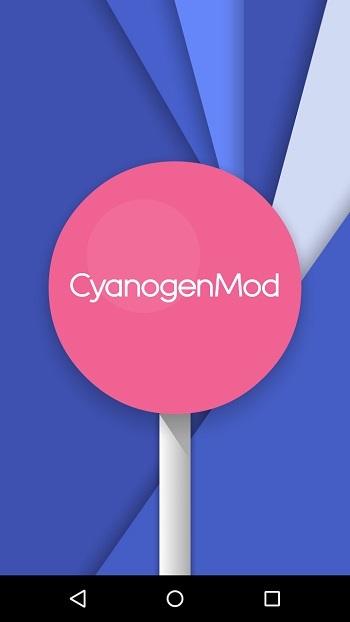 Cyanogen is an aftermarket version of the Android OS which is popular in the tech community for the level of customization it offers. You can make system level modifications be it changing the kernel, changing the font on a per-app basis or even taking control over those annoyingly complicated volume controls (Cough Lollipop!). While the most common way to install Cyanogen is to manually flash it, there are devices which ship with Cyanogen and are gaining some pretty good traction in the market eg. The OnePlus One, the YU lineup of devices.

If you are those few lucky users who use Cyanogen on your phones, blocking texts and calls is utterly simple. 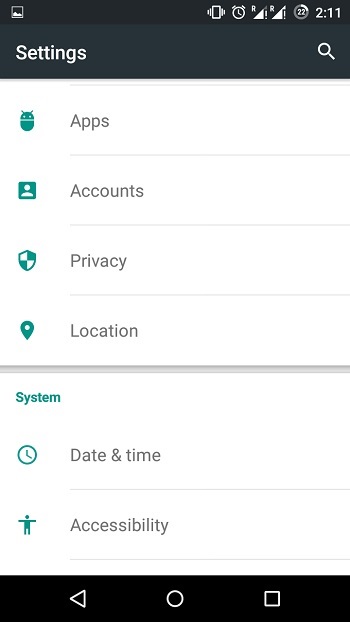 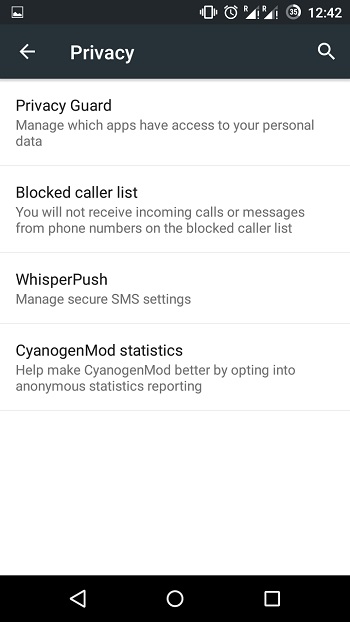 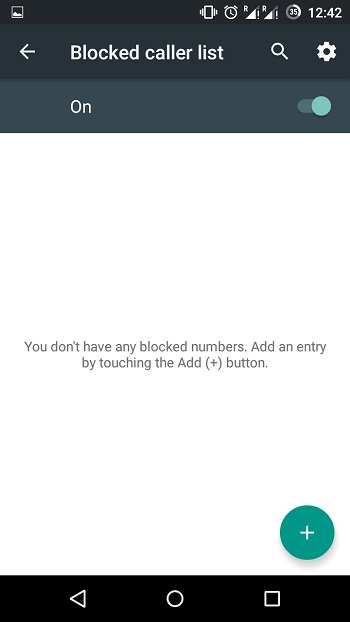 You can blacklist your contacts or even add a number and block incoming texts or calls or both from them. 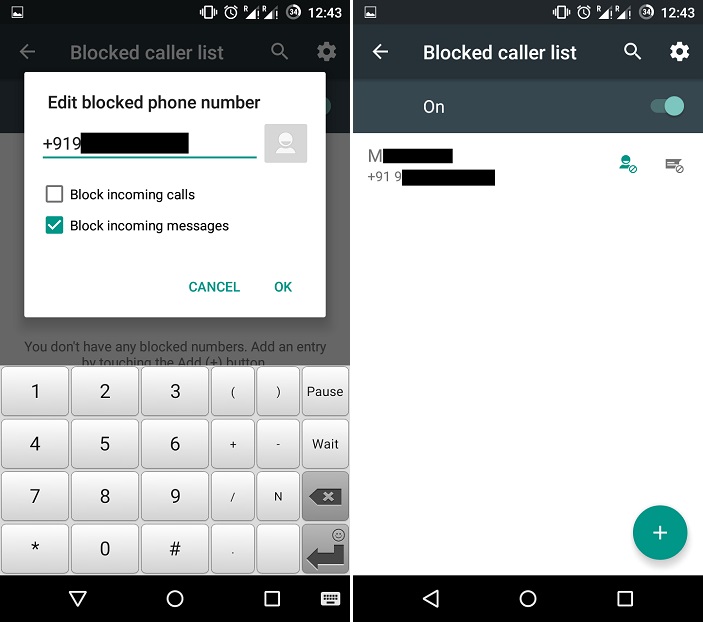 SEE ALSO: How To Block Ads In Android Apps And Browser

While most of the above ways successfully offer to block the unwanted messages on your Android, at times you might end up missing out on important messages. Also, the abundance of apps on the Play Store makes it difficult to find legitimate apps which actually solve a problem and instead of just gaining revenue by bombarding your screen with ads. Hence, It is always advised to download apps which have been reviewed and mentioned a lot of times over the Internet.