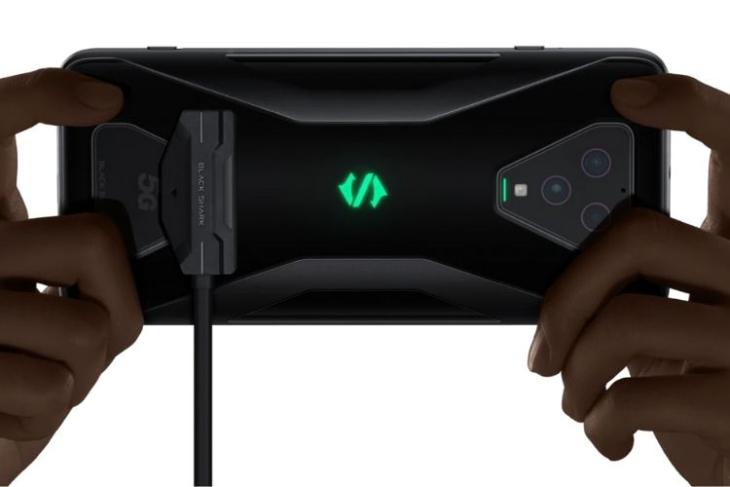 Black Shark sneakily teased its next gaming phone on social media last week. Today, the company has announced that the Black Shark 3S will be unveiled on 31st July in China. It is expected to bring along the Snapdragon 865+ chipset that was recently announced in tow. 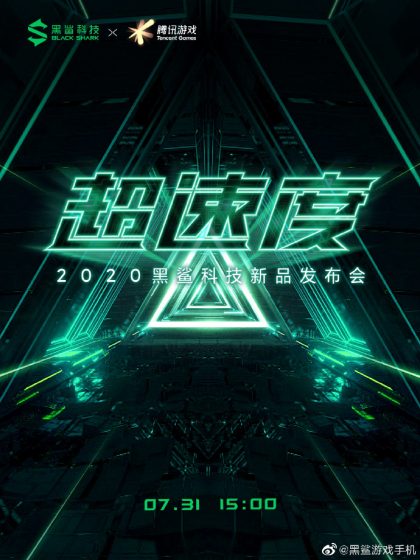 Not much is known about the Black Shark 3S just yet. The phone has neither shown up in any certification listings nor has the company posted any teasers that give us a quick look at its feature set.

Since it’s launching after the Snapdragon 865+ announcement, we’re assuming it will feature this new chipset under the hood. It might upgrade the UFS 3.0 storage to UFS 3.1, which is a minor boost. But, the biggest change that I want to see aboard the Black Shark 3S will be an even higher refresh rate screen. Its predecessor included a 6.67-inch Full-HD+ AMOLED display with a 90Hz refresh rate and a 270Hz touch sampling rate. It will be amazing if the company joins the ranks of its competitors by packing a 144Hz refresh rate display in its upcoming gaming phone.

The design, cooling mechanism, and RGB lighting are expected to be pretty much the same. Black Shark 3S launches in just four days, so stay tuned for more information.