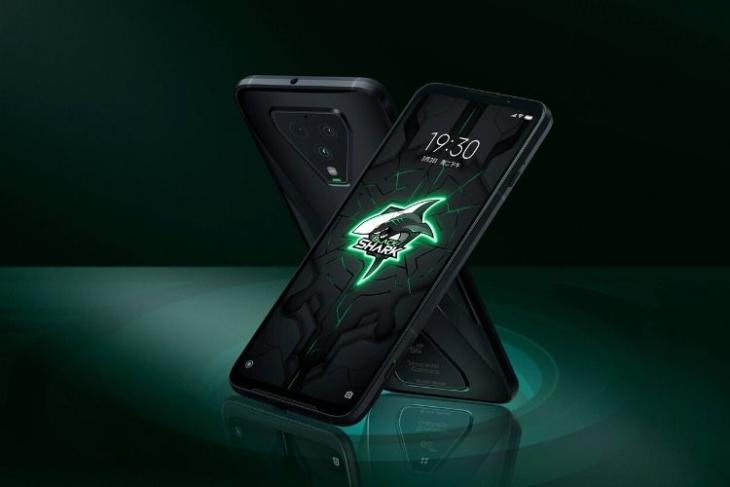 Within a couple of weeks of the Snapdragon 865+ announcement, we’ve already seen Lenovo and Asus launch their latest gaming phones with this overclocked chipset in tow. Nubia is all set to unveil the Red Magic 5S with Snapdragon 865+ in China next week. And now, it appears like Xiaomi-backed Black Shark is also looking to join the party.

Black Shark CEO Luo Yuzhou recently took to Weibo to share an update. It read – “I feel a lot of big things have happened recently” (translated from Chinese to English) but that’s not the point of interest here. If you take a closer look at the screenshot of the Weibo post below, you will see that the update has been posted from a device called – “Tencent Black Shark 3S”.

We know absolutely nothing about the Black Shark 3S. This is the first time we have come across this device. It hasn’t appeared in any certification listings to date. So, if I were to have a wishlist of upgrades then I would love to see a 144Hz refresh rate, more RGB lighting, enhanced customization of air triggers – like the ROG Phone 3. The last request would be to bring the Black Shark 3 Pro with physical triggers to India, so all hardcore PUBG Mobile players can experience it.