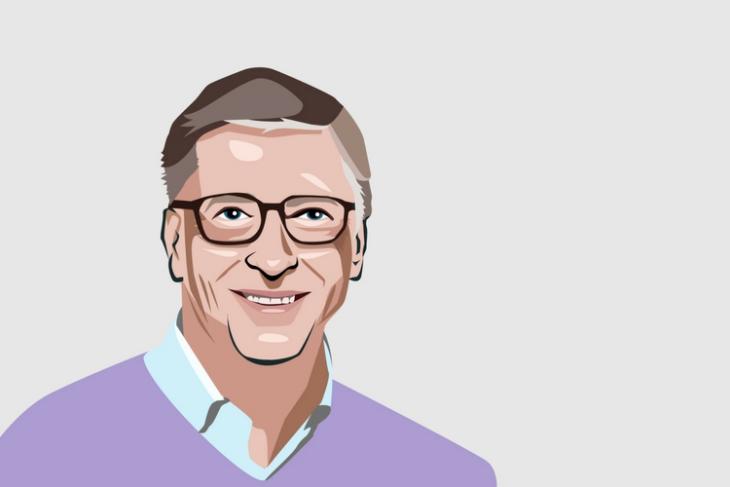 Philanthropist, tech giant and billionaire, Bill Gates opened up on a number of topics on his sixth AMA on Reddit. Naturally, Gates being such a high profile personality, a lot of Redditors were around to probe him on things like the future of technology to cryptocurrencies.

You can head over to Reddit to check out the full AMA. However, here are some of the interesting topics which Gates discussed:

Technology as we know is growing at a rapid pace. However, when it comes to the future of technology, Gates is excited to see more advancement in AI. Gates want the computers to read and understand the text as we humans do. He said, “Today computers can do simple things like search for specific words, but concepts like vacation or career or family are not understood.” He also noted how close we are to achieving that goal.

Another thing which Gates is most excited about is robotics. “Another frontier is robotics where the human ability [among robots] to move and manipulate is amazing and experts disagree on whether it will take just a decade or a lot longer to achieve the equivalent.” The equivalent in this case is the ability to understand concepts like vacation, career, or family.

While discussing cryptocurrency, Gates said that the main feature of cryptocurrencies is the anonymity they provide to buyers. In fact, he thinks that it can be harmful to the parties involved.

He wrote, “The government’s ability to find money laundering and tax evasion and terrorist funding is a good thing. Right now, cryptocurrencies are used for buying fentanyl and other drugs, so it is a rare technology that has caused deaths in a fairly direct way.”

Gates also pointed out how cryptocurrencies can be used for illicit activities. He said it is easy to use cryptocurrency for illegal activities than plain cash. “Yes — anonymous cash is used for these kinds of things, but you have to be physically present to transfer it, which makes things like kidnapping payments more difficult.”

When Gates was asked about the lack of his Foundation’s attention towards transportation, he said that the private sector is already rewarding the transportation space quite well. He also expressed his optimism about electric and self-driving vehicles. 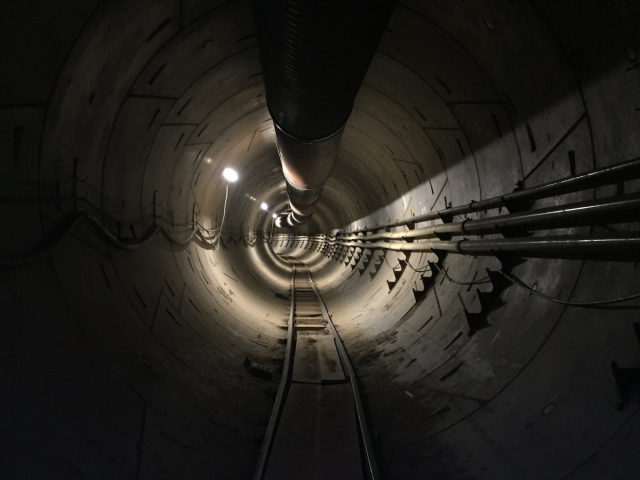 After writing about his Foundation’s efforts on drone delivery of medical supplies in Tanzania, Gates said, “I am not sure the hyperloop concept makes sense – making it safe is hard.”

In case you don’t know, Hyperloop is Elon Musk’s company. Hyperloop’s idea is to place people in pods and send them through tubes at high speeds.

Although Gates didn’t elaborate, much of his doubts appear to be tied with the safety reasons. Given his background and knowledge on these topics, we expected a little more insight on this. However, he decided to remain tight-lipped.

But we did find out what he does to relax. “Allocating time is always tough. Tennis is a big hobby for me and I try and play twice a week (a bit more in the summer). I always try and read a few books every month and a bunch on vacation. Melinda and I look over our schedules a lot to make sure we are balancing things well. I travel about 1/3 of the time for the Foundation which I enjoy.”