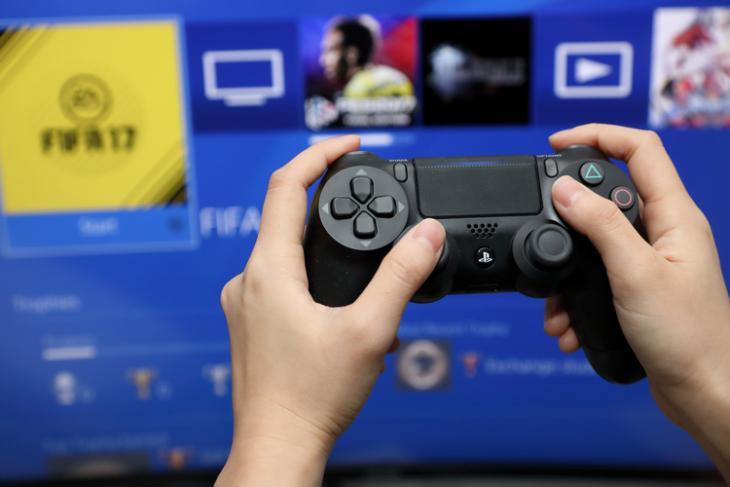 While Microsoft’s Xbox One X has just started gaining fans, Sony’s PlayStation 4 is still the reigning champion in terms of gaming consoles. And so many titles that come out near the fall season, PS4’s title sales have been off the roof. As always, Sony has announced their best-selling games for the month of October:

As expected, FIFA 18 has climbed to the top spot, thanks to its huge fanbase, considering it is based on the world’s most popular sport. It is followed by South Park, Shadow of Way, Assassin’s Creed: Origins, and Sony’s exclusive Gran Turismo Sport. While relatively new, we expect Assassin’s Creed to climb up to atleast the 2nd spot in the coming weeks.

While the numbers behind these sales haven’t been made public, one would expect the sales to increase more as well. Thanks to the launch of the Xbox One X, there is speculation that Sony would eventually offer great discounts for its games. Whether the Xbox One X will be able to overtake PS4’s sales numbers or not still remains to be seen in the coming weeks. But what do you think? Will the One X finally be able to outsell the PS4 in terms of title sales? Let us know in the comments section below.