With an increasing amount of time that you spend doing things like browsing the web, downloading favorite content, or working on the computer in general, it’s extremely important that you have a great antivirus program at your disposal, for safeguarding all that valuable data from malicious programs such as viruses, and spyware. Now, while the majority of the popular anti-virus programs are paid, almost all of them come with lightweight “free” variants. Generally, free antivirus programs don’t have additional sub-modules, like firewall and phishing protection. But even then, they work extremely well for securing your files against malicious programs. That said, there might be some of you that don’t want to spend money on an antivirus product, and would rather use something that doesn’t cost a thing.

If that includes you, this listing of the best free antivirus software is just what you need. So what’s the hold up? Strap in, and get reading! 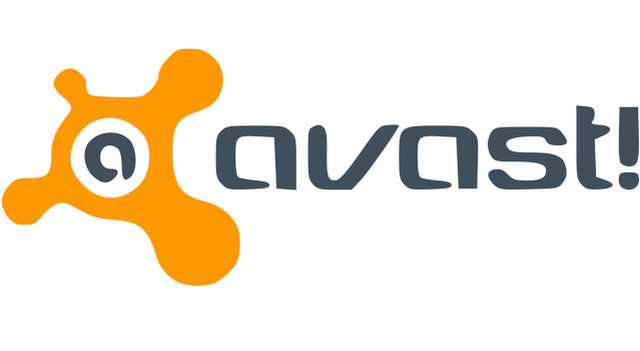 Quite a well-known name in the field of digital security products, Avast Free Antivirus efficiently secures important files against everything bad, be it viruses, malware, or anything like that. But that’s just the tip of the iceberg. Avast Free Antivirus also comes with a browser cleanup tool, which can be used to remove unwanted tool-bars, extensions etc. from the browser. The Home Network Security function checks the network, as well as hardware devices like routers to find any loopholes, and fixes them if the same are found. No just that, Avast even has a basic password manager, which you can use for automatically filling up forms on webpages. 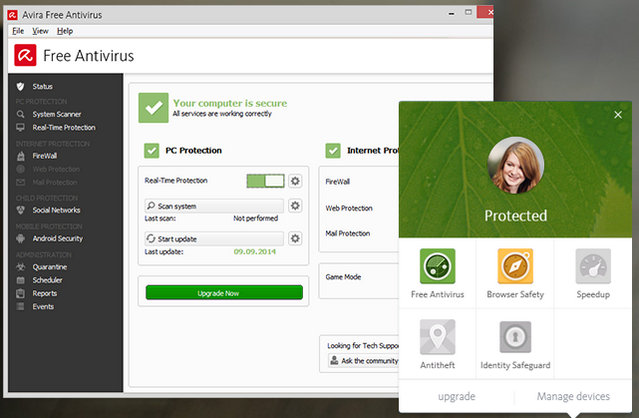 Boasting an impressive feature set, Avira Free Antivirus makes quick work of protecting your important data against viruses. Its antivirus engine uses self-learning artificial intelligence for protection against millions of daily threats, and its cloud technology works by checking potentially harmful files against a community maintained online database. As expected from any modern antivirus, there are multiple scan types that you can choose from, such as full system scan and custom scan, as well as the ability to automatically quarantine/delete infected files. That said, the free antivirus does show ads every now and then, which is a bit annoying. 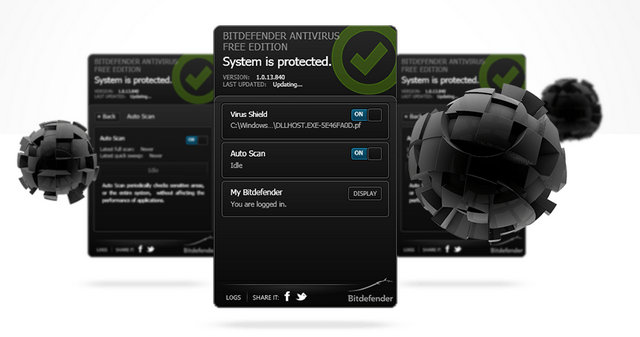 If you want a robust free antivirus solution that doesn’t require you to fiddle with a hundred settings to get working, Bitdefender Antivirus Free Edition is what you need. It quietly runs in the system tray, with its Real-time Shield and Active Control offering solid protection against viruses, and other kinds of threats. One of the interesting features of Bitdefender Free Edition is the B-Have, which analyzes how apps behave in a safe environment. So if a program behaves normally, B-Have starts it as it should, and if not, quarantines it. You can also create a free My Bitdefender account, and use it remotely manage the protected computers. Cool, right?

Note: Bitdefender also has a free virus scanner for Mac OS X that you can use. 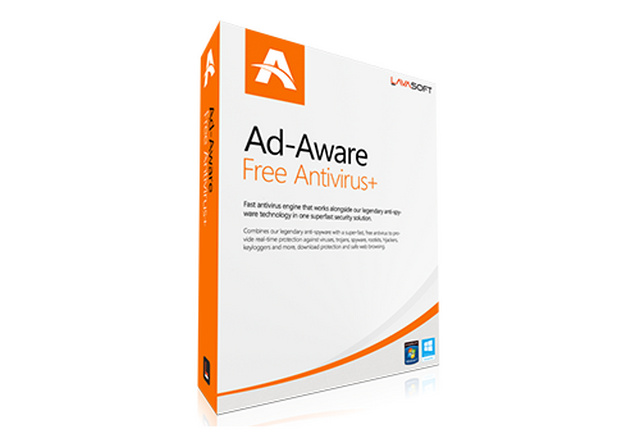 Looking for a feature packed antivirus solution that doesn’t cost anything? Things won’t really get any better than Ad-Aware Free Antivirus+. It boasts an extremely good anti-virus engine, and is great at getting rid of spyware too. It proactively scans the downloaded files, and the Safe Browsing feature secures your web-browsing by constantly scanning the visited links against an updated list of malicious websites. Then there is the Gaming Mode, which lets you play games in peace by suspending notifications (the real-time protection stays enabled). Oh, and the Malware Sandbox Emulator analyzes behavior of suspicious programs by running them in a virtual environment, and takes the action (e.g. allow to run, quarantine etc.) accordingly. 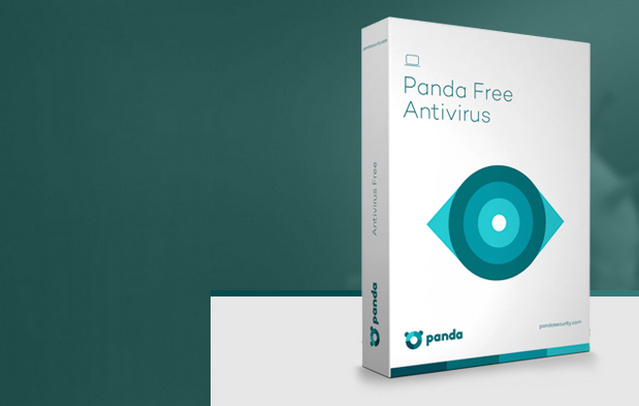 It’s not exactly bursting at the seams with a hundred thousand features, but for something that’s totally gratis, Panda Free Antivirus more than gets the job done. Fairly lightweight, it provides sturdy protection against even the newest of malware, thanks to the cloud scanning technology that it is based on. Essentially, this means that Panda Free Antivirus scans the digital fingerprints of potentially harmful files by matching them against an always updated cloud-based database of malware. This means that there is no need for you to routinely download and update large virus definition files. Other than that, you also get URL/web filtering with behavioural analysis protection, automatic USB cleaning, and a process monitor functionality. That said, the antivirus does offer to install a few tool-bars, but these can be easily skipped. 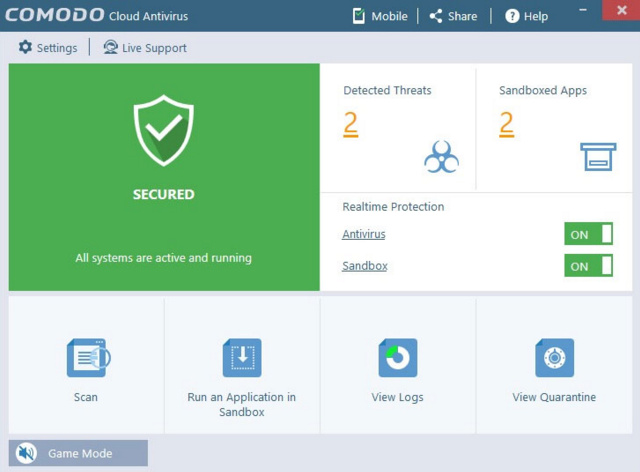 Utilizing a multi-layered approach, Comodo Cloud Antivirus makes shielding your important data from viruses and malware, a walk in the park. First off, it identifies harmful programs by scanning them against a “blacklist” signature record, and quarantines/delete them. Then there is the namesake cloud scanner module, which analyzes files by matching them against an online database of malicious files. Finally, the “Sandbox” mode automatically runs unknown applications in a security hardened and isolated virtual environment, so that they can’t affect other files. Regular features like real-time on-demand scan, custom file ratings etc. are there as well.

Note: Although the above discussed Cloud Antivirus is Windows only, Comodo does have a free antivirus software for Mac OS X and Linux. 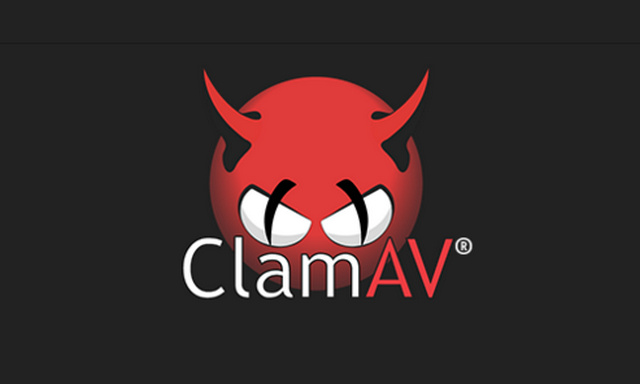 Probably one of the most popular antivirus names among the “geek” community, the free and open-source ClamAV (short for  Clam AntiVirus) can detect not only viruses, but also trojans, scripts, and other types of malware. It’s essentially an antivirus engine, which works in tandem with many utilities, such as a command-line scanner, and an automatic database updater. Its multi-threaded scanner improves overall scanning performance a lot, and ClamAV is usually deployed on mail-servers. And thanks to the many programs that utilize it, Clam AntiVirus is available on all major desktop platforms. 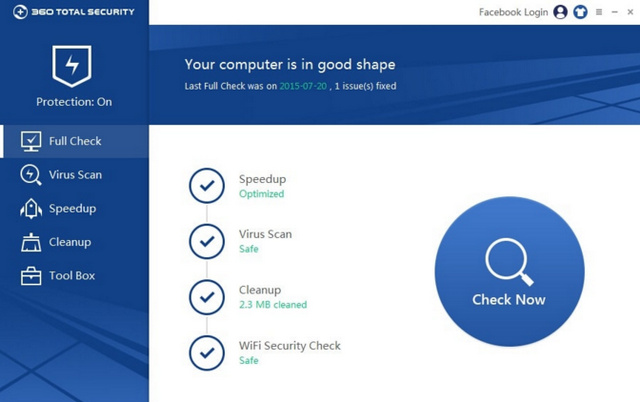 Free antivirus programs are all great, but what if you could have a little more? That’s exactly what 360 Total Security is all about. It affords formidable security against all kinds of viruses, by scanning potentially harmful files with multiple engines (including those of Avira & Bitdefender). In addition to that, it also secures your browsing activity by blocking malicious websites, and can even block webcams and key-loggers. There’s also a whole bunch of system optimization features built-in, and these let you do everything from disabling startup items, to cleaning up junk files and unused plug-ins. 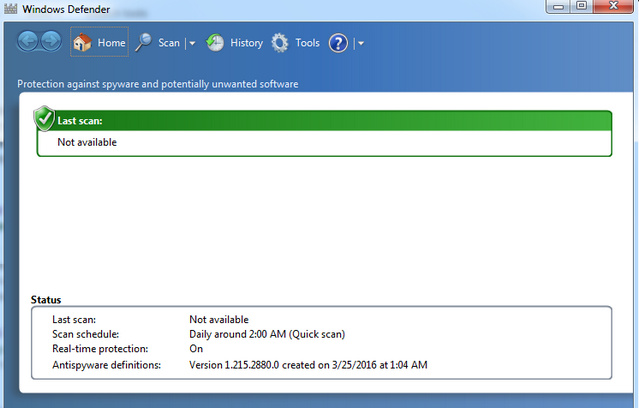 Use Windows as your primary OS, and don’t want to bother installing a third party antivirus application? You don’t have to, as Windows Defender is here to the rescue. Having been included in all Windows Operating Systems since Vista up to Windows 10, Microsoft’s own free antivirus is surprisingly good. Windows Defender is extremely lightweight, thanks to its tight integration with the OS, and its virus definition updates are delivered directly via Microsoft’s own update servers. There are multiple scan types (e.g. Full, Custom) available, and you can even configure automatic actions on the basis of threat levels. Cool, right?

Having an effective antivirus application in your software arsenal is pretty much essential these days. And as the above discussion makes clear, there are quite a lot of great antivirus software that you can use, without paying anything. So try them out, and let us know your favorite(s) in the comments below.

10 Best Antivirus Packages for Your Mac