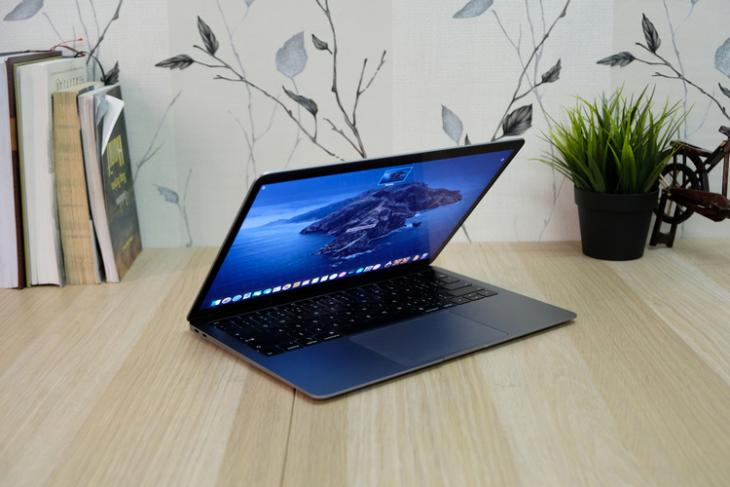 With the second developer beta of macOS Catalina 10.15.5, Apple has added a new feature it calls “Battery Health Management” as an effort to maximize the battery lifespan of MacBooks.

“The battery health management feature in macOS 10.15.5 is designed to improve your battery’s lifespan by reducing the rate at which it chemically ages. The feature does this by monitoring your battery’s temperature history and its charging patterns.”, explains Apple.

The feature is turned on by default and it essentially caps the maximum battery charge limit. The limit is determined based on your charging patterns. With this feature, Apple aims to slow down the chemical aging of your battery.

On the other hand, you might not get the battery life you used to get on a single charge when battery health management is turned on. “If your priority is making your Mac notebook last as long as possible before recharging, you can turn the feature off.”, says Apple.

If you’re one of those users who wants to get the most out of their laptop and are willing to sacrifice the battery lifespan in the long run, you may turn the feature off from System Preferences -> Energy Saver -> Battery Health. Uncheck ‘Battery health management‘ from the page that appears now.

It is worth noting that the feature is available only for Macbooks that charges through Thunderbolt 3 port. In case you’re wondering, that translates to 2016 Macbook Pro & later and 2018 Macbook Air & later.

Apple is expected to announce the latest version of macOS alongside iOS, iPadOS, tvOS, and watchOS at WWDC 2020. The event has been moved online and will take place in June. According to tipster Jon Prosser, the internal tentative date for WWDC 2020 is June 1.