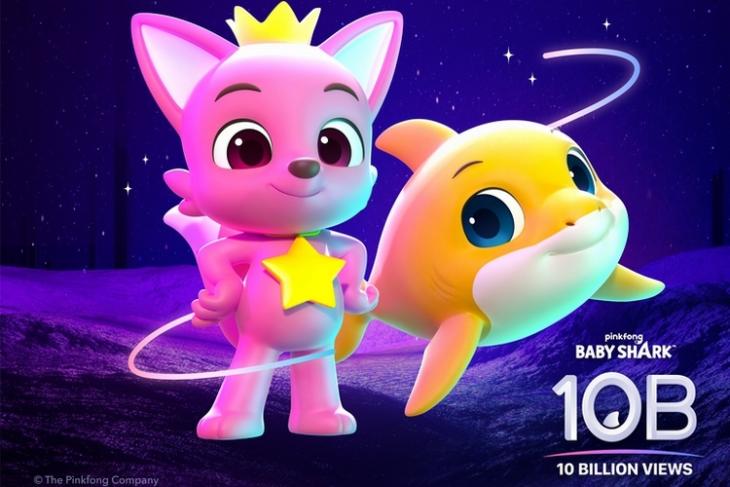 The most viewed video on YouTube, Baby Shark, has broken yet another record. The viral video cherished by children across the world has become the first video on YouTube to cross 10 billion views.

Baby Shark is the First YouTube Video with 10 Billion Views

Baby Shark crossed the 10-billion milestone this week. Released on June 18, 2016, the video has 10,014,416,671 views at the time of writing this article. Notably, Baby Shark became the most-viewed YouTube video in November 2020 with 7 billion views.

To celebrate the occasion, Pinkfong, the company behind the song, urges everyone to share their Baby Shark dance moments with them. If you’ve never heard the song, you can watch it below:

“We are delighted to announce that our beloved Baby Shark has recorded another remarkable milestone,” said Min-seok Kim, CEO of Pinkfong Co in a statement. “It has been a truly meaningful journey to witness how Baby Shark has connected people around the world, and we can’t wait to introduce Baby Shark’s further adventures that will bring unparalleled experiences to even more fans everywhere.”

Thanks to YouTube’s controversial decision to remove the dislike button that even the founder disagrees with, we will never know how many dislikes Baby Shark has or will ever have.