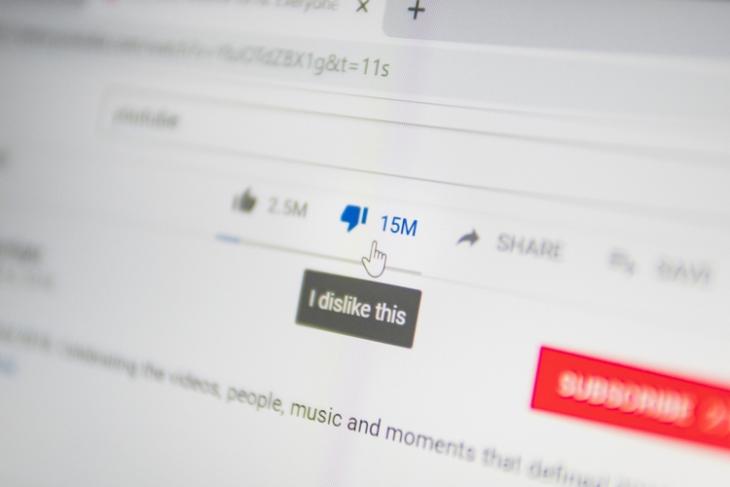 YouTube’s decision to hide dislike count on all videos last week sparked heated debates among creators and viewers. While there are mixed opinions from YouTube users regarding this move, the co-founder of YouTube Jawed Karim says getting rid of the dislike count is a wrong decision.

Jawed updated the description of the ‘Me at the zoo’ video to express his disapproval. In case you’re unaware, Me at the zoo is the first YouTube video ever uploaded to the platform. “When every YouTuber agrees that removing dislikes is a stupid idea, it probably is. Try again, YouTube 🤦‍♂️,” reads the new description of the video.

In addition, Jawed commented on the video where YouTube described its stance on dislike counts. “Matt doesn’t look excited because he knows it’s the wrong decision,” wrote Jawed Karim as a comment in YouTube’s announcement video. For context, Matt Koval is the Creator Liaison of YouTube and the host of the video.

As of writing this article, YouTube’s ‘Update to YouTube’s Dislike Count’ video received more than 122 thousand dislikes, as opposed to 13 thousand likes. In case you’re wondering how I got these stats, the changes to dislike counts have not rolled out to Firefox so far. However, it will only be a matter of time until the company takes away the precious dislike counts from the Firefox browser.

Several leading creators are against the streaming giant’s move to hide dislike counts and the latest criticism is from the co-founder of the platform himself. So, which side are you on? Let us know in the comments below.