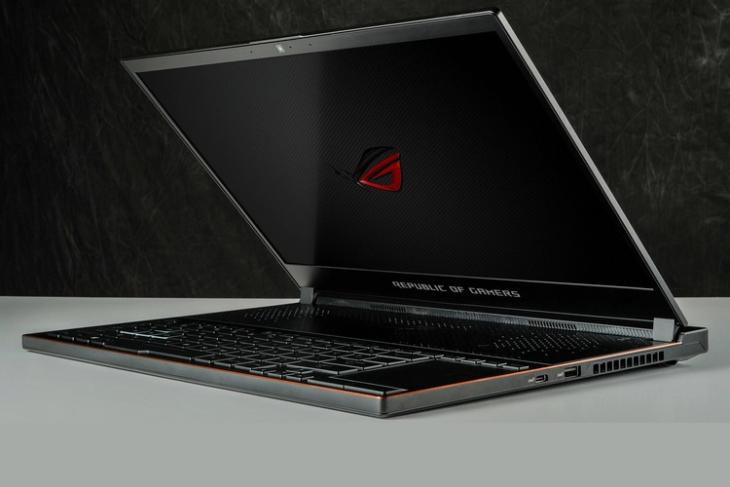 Asus has unveiled a new gaming laptop in the Zephyrus series called the ROG Zephyrus S, which succeeds the upgraded Zephyrus M which was announced back in April. The ROG Zephyrus S is loaded with high-end hardware which makes it a bonafide gaming monster, but at the same time, ASUS has further trimmed the already-slim laptop’s thickness by a further 12%, introduced super-narrow bezels, what it claims to be upgraded thermal management hardware and an overall more compact footprint than its predecessor.

The ROG Zephyrus S features a metal build made out of aluminum-magnesium alloy with diamond-cut edges with two-stage anodizing highlights and the signature scissor-door hinges, which lift the body up to allow more air into the intake vents when in use. 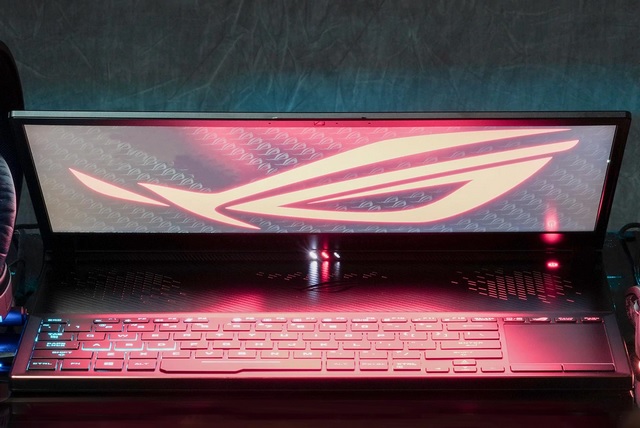 The ROG Zephyrus S features a 15.6-inch Full HD IPS display which is surrounded by ultra narrow bezels, and boasts a refresh rate of 144Hz and 3ms response time, making sure that the frame transition is buttery smooth. Asus claims minimal blurring and ghosting to provide an immersive visual experience during gaming. Moreover, the display is capable of reproducing 100% of the colors in the sRGB gamut and has a wide 178° viewing angle.

Under the hood, the ROG Zephyrus S packs a hexa-core 8th Gen Intel Core i7-8750H Coffee Lake processor, coupled with up to an NVIDIA GeForce GTX 1070 (Max-Q) GPU to handle AAA titles with ease at frame rates of over 100FPS. The new ASUS laptop can be configured with up to 24GB DDR4 RAM and up to 1TB of M.2 NVMe PCIe SSD storage.

The ROG Zephyrus S features the unique Active Aerodynamic System (AAS) which uses heat vents underneath the chassis that open when the laptop’s lid is opened. In addition, there are five heat pipes, four heatsinks and exhaust vents at the rear, which work in tandem with dual 12V 83-blade AeroAccelerator fans made out of liquid-crystal polymer to dissipate heat more effectively.

As for pricing and availability, the ROG Zephyrus S with the GTX 1060 has a price tag of $2,099 and will hit the shelves in mid-October, while the top-end model with the GTX 1070 Max-Q GPU has been priced at $2,199 and will go on sale exclusively on Amazon starting August 31.