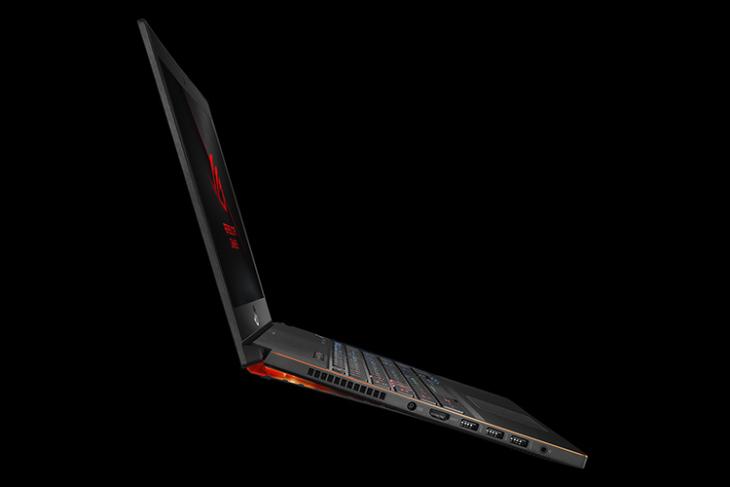 The new Zephyrus M GM501 is merely millimeters thicker than the original Zephyrus and has a more generic keyboard placement, unlike the older Zephyrus. The laptop includes up to a Nvidia GeForce GTX 1070 GPU which is fully capable of taking advantage of the 144Hz G-Sync display 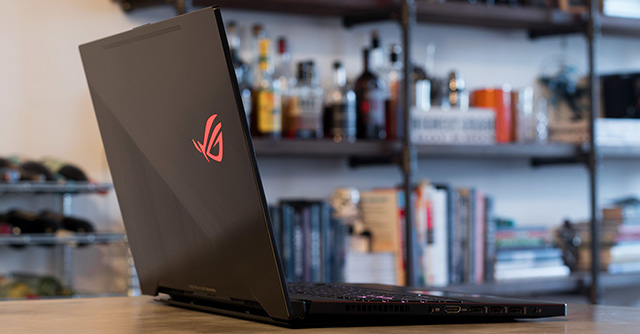 In order to keep the laptop cool, Asus has made use of an innovative solution which will allow the user to sustain high boost and turbo clocks even through long gaming sessions. Like the original Zephyrus, the Zephyrus M also features an Active Aerodynamic System (AAS) which raises the rear of the laptop for better airflow.

As part of the refresh, Asus has released updated variants of the ROG G703, the ROG Zephyrus GX501, the ROG Strix Scar Edition, and the ROG Strix Hero Edition. Along with the new processors, the refreshed lineup comes with additional enhancements, including a 144Hz display with G-Sync.