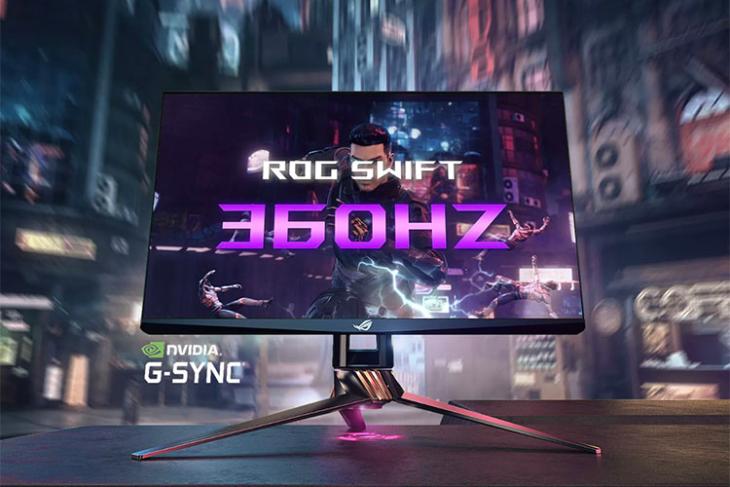 CES is nothing if not a place for companies to show off the most amazing, advanced, and often ridiculous products they could have imagined (like that new 8K TV from Samsung), and Asus has today announced a new gaming monitor that comes with a refresh rate of 360Hz.

The Asus ROG Swift 360Hz, as the monitor is called, has been developed by Asus with help from Nvidia. The monitor comes with a 24.5-inch 1080p panel, which sounds about right for a display with such a high-refresh rate, and it comes with an ‘advanced G-Sync processor’ inside. According to reports, Nvidia contributed especially to reduce ghosting in pixels when the monitor was running at high refresh rates like the 360Hz that it supports.

With the higher refresh rate on this monitor, paired with the advanced G-Sync, Nvidia is claiming improvements of 37% in flick-shots when compared to regular 60Hz monitors. 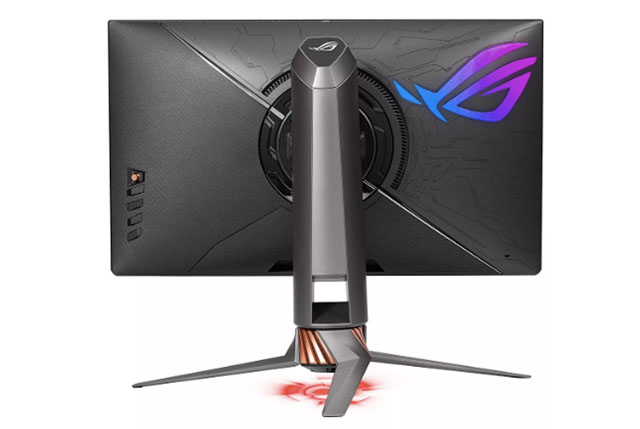 Nvidia will be showcasing the new monitor at CES 2020, and we’ll definitely try and get a good look at it.

That said, if you were wondering when you can buy this monitor, all we know as of now is that Asus is targeting a release sometime “later this year” and the company hasn’t announced any pricing details for the monitor either. It won’t really be an affordable gaming monitor though, so maybe start saving up if you want to buy this beast.