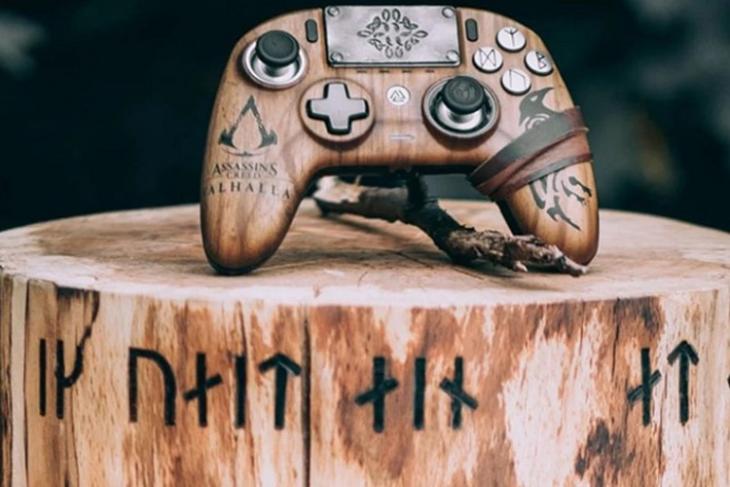 The holiday season means many new products from major companies, and this year has been all about video games and next-gen gaming consoles. So, to promote these consoles and new video game titles, companies are organizing contests to give away custom controllers for gamers. Now, Ubisoft is giving away a pretty dope custom-controller which, I think, will be a dream gaming tool for all the Assassin’s Creed fans.

Following the recent release of the latest Assassin’s Creed title, the Assassin’s Creed Valhalla, Ubisoft is now giving away a dope-looking controller to a few lucky ones. This custom controller is developed by popular gaming-peripheral makers, Nacon Gaming, and it looks like it is straight outta Valhalla itself.

Now, the said custom controller is actually the Revolution Pro Controller 3 which is manufactured by the aforementioned France-based game-controller company. However, unlike the regular version, this one is entirely custom-made for Assassin’s Creed fans around the world.

It has an exterior that possibly resembles a wooden handle of a Nordic weapon, with a leather strap tied to one of the handles of the device. It has the Assassin’s Creed Valhalla branding on one side and various Viking-themed signs all over it. Even the buttons and the thumbsticks are made to look like they are made of steel, instead of plastic. So overall, it is something that an Assassin’s Creed fan would absolutely love to possess. 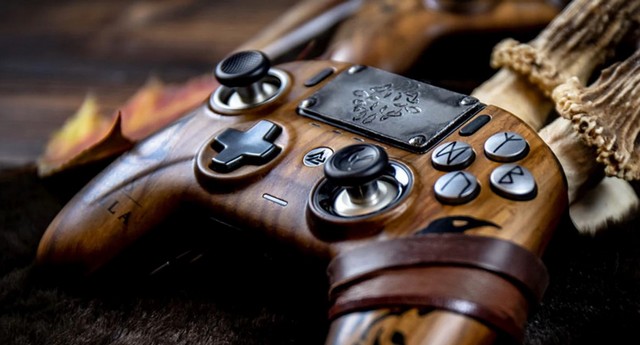 However, the sad news is that this custom-controller is not for sale. Nacon Gaming and Ubisoft, the developers of the Assassin’s Creed titles, recently teamed up for a contest to give this controller to only three lucky winners. The developers shared the details recently on Facebook and you can tag a member of your Viking clan on the post to enter the contest.

So, if you are an Assassin’s Creed-head looking for a controller, you can try your luck by entering the contest. You never know when you might get lucky.