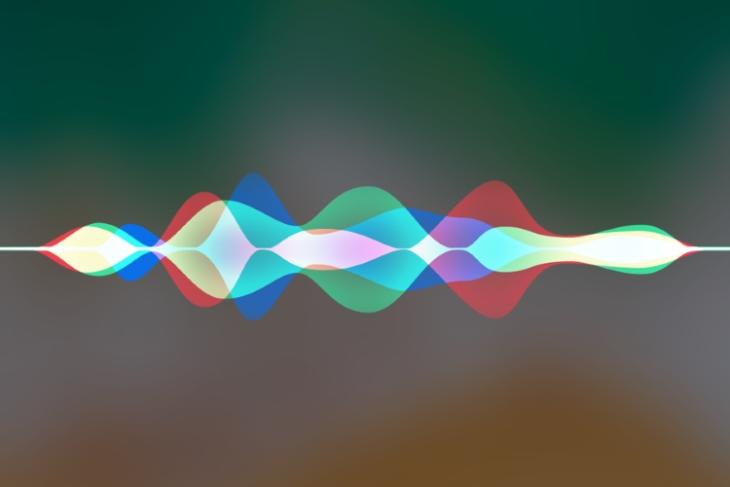 Apple is in many ways the biggest brand out there, but it also attracts a fair share of controversies. After the entire battery fiasco related to iPhones, the Cupertino giant is facing another controversy, this time for patent infringement in Siri. 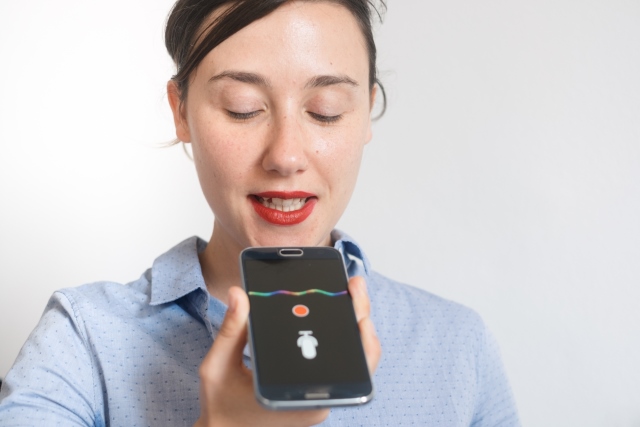 As reported by Apple Insider, non-practicing entity Portal Communications has filed suit against Apple for alleged infringement of three patents related to natural language voice and audio query systems, a technology similar to that of the Siri virtual assistant.

As per the filing, U.S. Patent Nos 7,376,645, 7,873,654, and 8,150,872, all titled “Multimodal natural language query system and architecture for processing voice and proximity-based queries,” were transferred from The Intellection Group, Inc. to Portal Communications in January. The patents deals with methods of parsing user queries from natural language patterns into machine decipherable commands, for both voice or text. It details methods of further processing requests using GPS location data, or other proximity information, to provide a context and environment for narrowing down a response. While the first two patents are related to server-related features such as speech conversion modules, the last one adds an accuracy algorithm for ranking responses of a database lookup.

Siri is available across a majority of Apple’s products. As per the filing, Portal’s complaint targets all iPhone and iPad models, a slew of Macs dating back to 2009, iPod touch, Apple Watch Series 3, the fourth-generation Apple TV, Apple TV 4K and HomePod. In its suit, Portal seeks damages for infringement with interest, a trebling of damages, court expenses and a preliminary or permanent injunction against products found to infringe on the patents-in-suit.