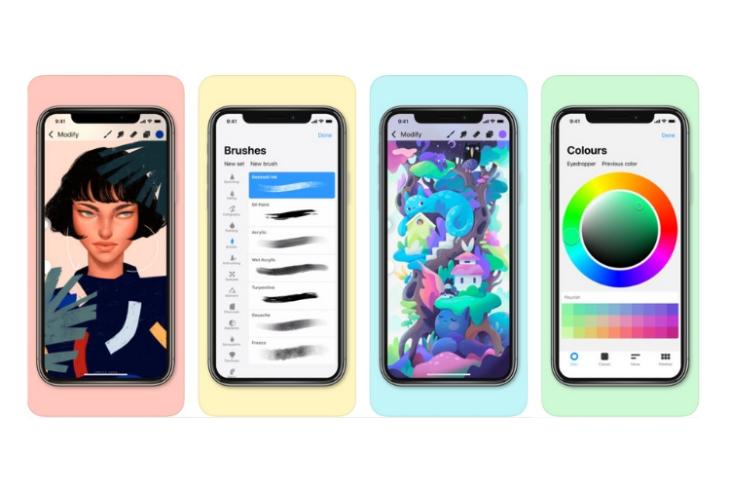 Google recently announced the winner of Google Play’s Best of 2018 awards. And now, on the same lines, Apple has also announced its ‘Best of 2018’ selection, naming a best app and game for each platform including iOS, tvOS and macOS.

Among the big App Store winners this year is a Made-in-India iPad app Froggipedia, developed by Mumbai-based company DesignMate. Froggipedia is an interactive learning app which uses Augmented Reality (AR) to help students explore and discover the unique life cycle and intricate anatomical details of a frog.

In addition to that, Apple has also unveiled its year-end “Top Charts” across iPhone and iPad. There’s a separate list for both apps and games. “This year, Battle Royale-style games like Fortnite and PUBG Mobile dominated global gaming culture with exciting, last-player-standing action,” Apple said.

But before we check out the list, here’s a quick look at what Apple considers to be the best app or game –

If you are looking to spend some money buying app, then here are the ones that are worth checking out –

As expected Fortnite was at the top of this list, but I am glad to see some other titles like HQ Trivia making it to top charts.

Some of my personal favorites like Grand Theft Auto: San Andreas, Monument Valley 2, etc. are also in the list.

Music, Book, and others

In addition to the best apps and games, Apple also decided to highlight things like ‘Most-Read’ stories from the “Today” section on the App Store. According to Apple’s editorial team, these are the top five most-read stories –

Well, those were some of the best content that you can find in iTunes according to Apple. But I’d like to know your picks. Do you have a personal favorite that’s not included on the list? Then let us know by dropping a comment.