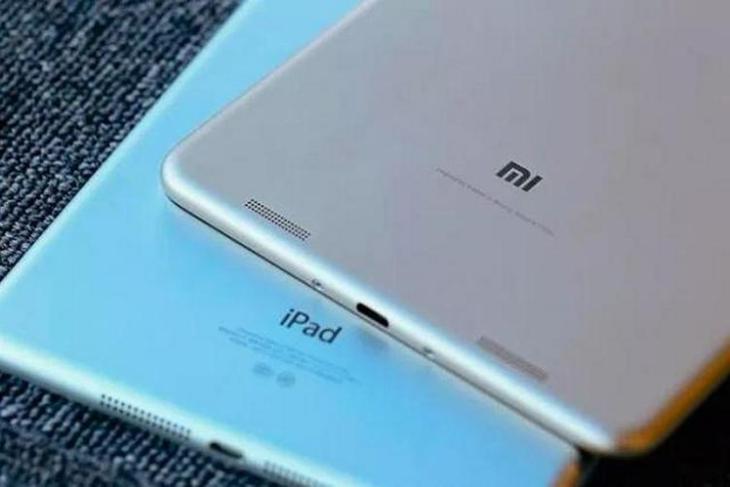 In a judgement expected to have far-reaching ramifications on Xiaomi’s business prospects in the EU, the Chinese tech giant Tuesday lost a landmark case against Apple regarding the registration of ‘Mi Pad’ as the trademark for its Android-based tablets.

The EU General Court, which ruled against Xiaomi, felt that the nomenclature too closely resembles the iPad branding of Apple’s own iOS-based tablets. According to the ruling from the European Union’s second highest court of arbitration, consumers were likely to get confused by the similarity of the brand names, which is why Xiaomi was being restrained from selling the device as Mi Pad in the region. According to the ruling,

The EU General Court judgement comes three years after Xiaomi originally filed its application with the EU Intellectual Property Office (EUIPO) to register Mi Pad as a trademark. Apple reacted to the filing by immediately complaining to the EUIPO about the branding, saying that it said was a deliberate ploy to confuse consumers. The EUIPO ruled in favor of Apple, following which, Xiaomi decided to move to higher authorities.

Now that the General court has upheld the EUIPO ruling, the Chinese tech giant has just the one legal option left  – appeal against the ruling at EU’s highest court, the ‘Court of Justice of the European Union’. Neither Apple nor Xiaomi has commented officially on the ruling, so it’s not immediately clear whether the Chinese company will take that route or simply give up the ghost and rebrand its Android tablets for the EU market.

While the Apple management will no doubt, be pleased at this ruling, the company is fighting a bigger battle against Qualcomm, who is accusing the chipmaker of infringing upon eight of its patents related to battery life management. On its part, the San-Diego-based company has also accused the Cupertino giant of multiple counts of copyright infringements and, asked the US International Trade Commission (USITC) to ban the import and sale of GSM versions of the iPhone X, 8, 8 Plus, 7 and 7 Plus that use Intel’s LTE modem.