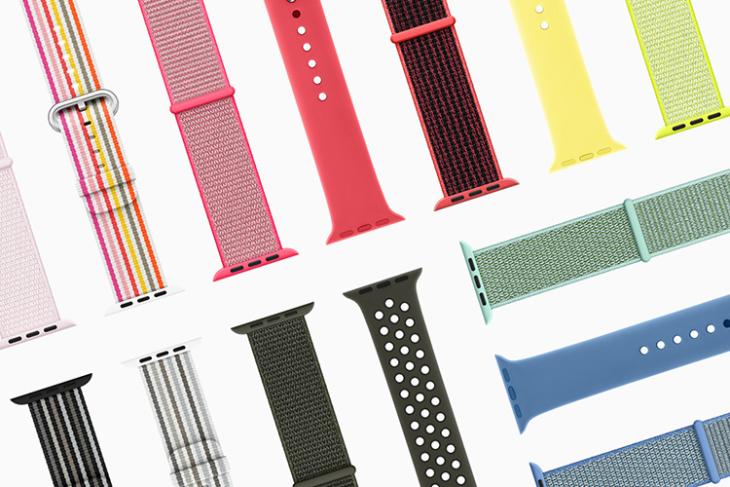 Spring season in Silicon Valley begins precisely a day after Spring equinox (March 20). To inspire you to ditch the lethargy of winters and get active with the change of the seasons, Apple has announced a new collection of bands for the Apple Watch that come in a variety of “vibrant colors and unique designs” – just like the last year.

The new bands which will be available along with all Apple Watch models include: 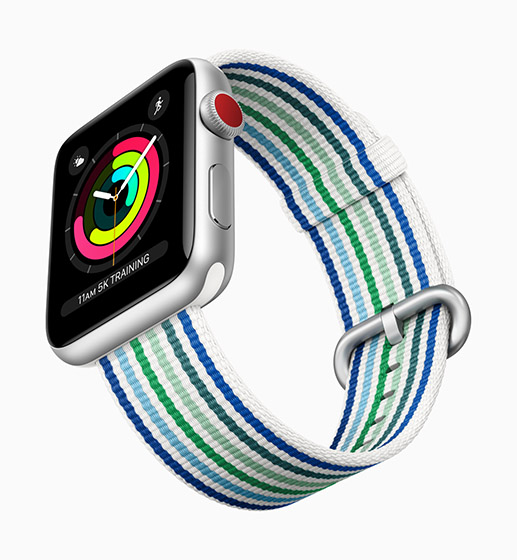 Apple has also released bands which will be sold separately without the Apple Watch and these include: 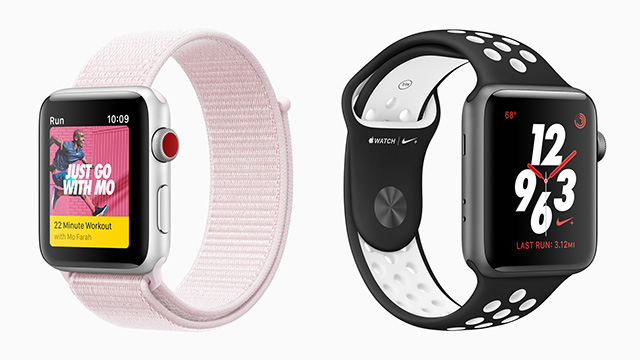 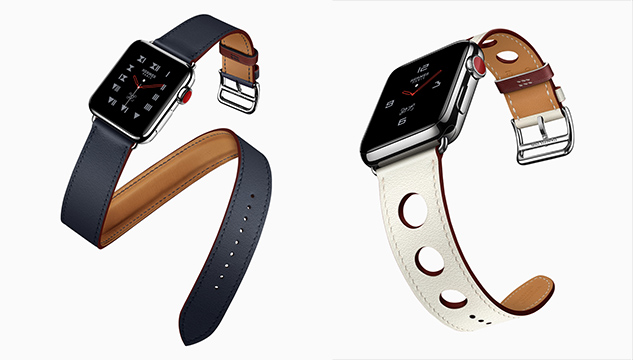