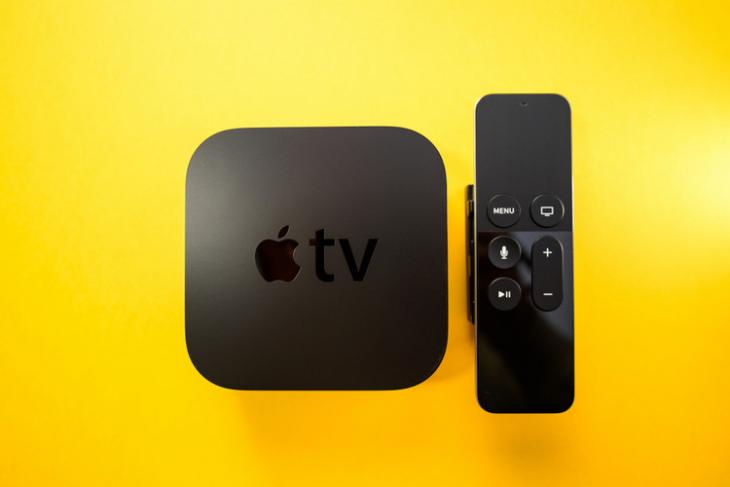 Apple TV users can finally stream YouTube in glorious 4K, thanks to a new software update that started rolling out to the device last week. The developments are believed to have been first noticed by Redditor, u/vulcan, before being widely reported by the US media. It has since been officially confirmed by the company.

As can be seen in the screenshot shared by the Redditor, users will now get the option to stream 4K YouTube videos in their native resolution, but there’s still no support for HDR or 60fps, which means users will still be stuck with 30fps streaming. Those insisting on a smoother, 60fps frame-rate, will have to drop down to 1440p.

Do note that the feature has just started rolling out and is not yet available to all users, but that is likely to change in the coming days.

Google and Apple are also reportedly working on rolling out 4K support to iPhones and iPads, although, there’s still no official ETA for that yet. According to Google, support for 4K streaming on YouTube will be available ‘soon’ on Apple’s phones & tablets, but the company is yet to announce more details on the subject.

Meanwhile, the lack of 60fps and HDR support is raising speculations that Apple may be reserving that for future Apple TV 4K hardware, so it will be interesting to see how that plays out going forward.