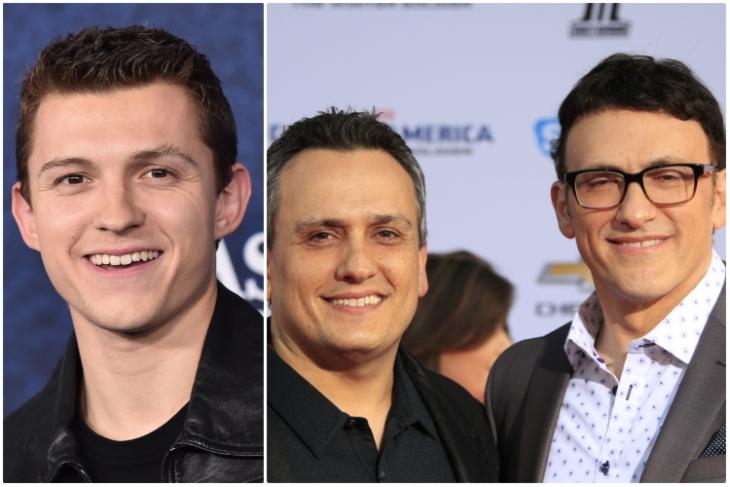 Since the launch of Apple’s digital streaming service, Apple TV+, the Cupertino-tech giant has been heavily investing in big-budget Hollywood films. Now, according to recent reports, the iPhone-makers have acquired the worldwide rights for the next Russo-brothers film for $40 million.

After investing around $70 million to acquire the world-war-themed Tom Hanks-starrer, Greyhound, Apple has successfully claimed the rights for ‘Cherry’, starring Tom Holland and Ciara Bravo. It is a drama film based on one of the bestselling novels of American author, Nico Walker.

Now, following the blockbuster “Avengers: Endgame” project, “Cherry” will be the first film of Joe and Anthony Russo that is unrelated to the Marvel Cinematic Universe (MCU).

According to a Deadline report, the Russo-brothers first picked up the film before last year’s Cannes Film Festival. Moreover, they had to sign a deal of $1 million to adapt a film on Walker’s novel.

The film will be about a Cleveland-based man, played by Holland, who goes to join the army after being ditched by the love of his life (Ciara Bravo). The story will revolve around this very couple and will show the horrific effects of PTSD on an army-man returned from war.

Now, the book has already gained a lot of popularity among the fans. Moreover, the fact that it will be directed by the Avengers’ directors makes it a pretty good addition to Apple TV+’s catalog.