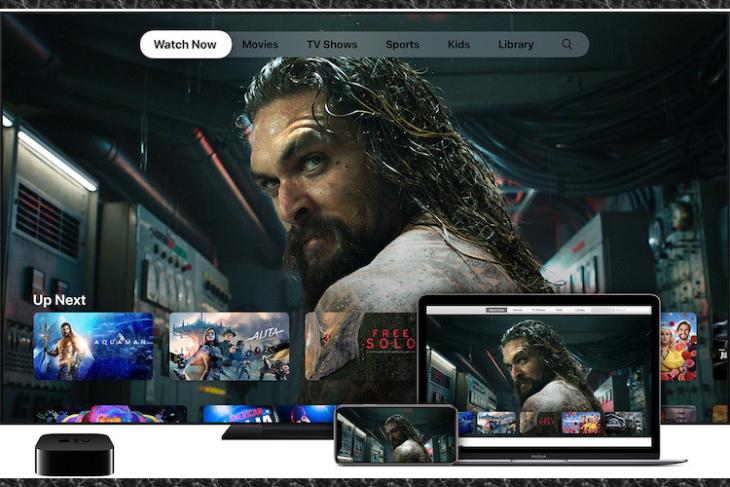 A latest beta version of the tvOS 13.4 software update has referenced an unreleased Apple TV model which the Cupertino-based tech giant may launch soon, 9to5Mac reported on Friday. As per report, the reference revealed a new Apple TV with the codename “T1125”, while the current Apple TV 4K is named “J105a” and the HD model is “J42d”. The letter “T” at the beginning suggests that it is an internal model.

The reference indicates this upcoming Apple TV uses the same architecture found in the A12 and A13 Bionic chip. The Apple TV 4K that’s available right now uses the A10X Fusion, therefore an A12 or A13 Bionic chip would be a better upgrade.

Additionally, Apple is also looking forward to launch an e-sports-centric high-end Mac at its annual WWDC developers conference next year. This will be the first time Apple will enter such a segment and it is still not officially disclosed whether this will be a desktop computer or a high-end MacBook Pro, though rumors state that it might be an iMac.

The report claims that the computer may be a large-screen laptop or all-in-one desktop with a price tag of up to $5,000. Apple has actively entered the gaming industry this year. With the advent of the iOS 13 in September, Apple Arcade launched a game subscription service.

Apple TV Gets YouTube 4K Playback, but Still No 60fps or HDR