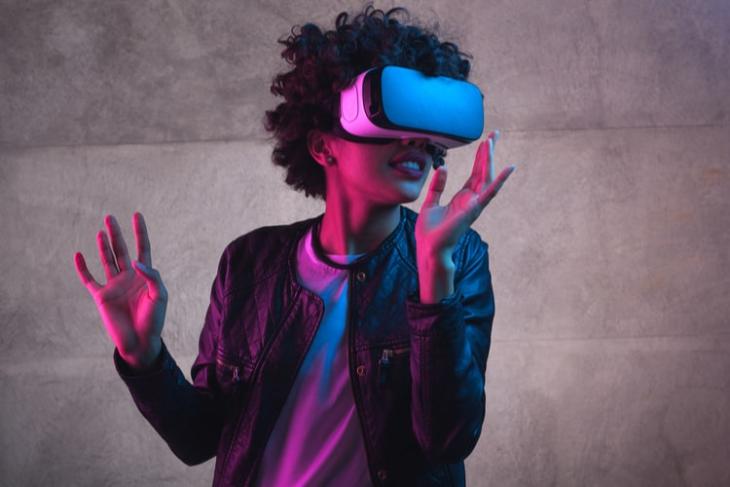 Apple has been developing an AR Glass for quite some time now, and we have seen the Cupertino giant file a lot of patents relating to the wearable. Now, Apple has filed another patent that hints at a nifty feature of the long-rumored Apple wearable.

The patent dubbed “Utilization of Luminance Changes to Determine User Characteristics” suggests that Apple’s AR-based wearable would be able to measure changes in a user’s eyes to determine how interested they are in watching the current content. This way, the device would be able to adjust the brightness of the display or change the content altogether automatically when the user is not paying attention or is not interested in the content.

Apple, in the patent, says that this feature will “identify a state of a user (e.g., attentive, distracted, mind wandering, etc.) based on the user’s physiological (e.g., pupillary) response to luminance change events in which a portion or all of the content quickly becomes brighter or dimmer.”

As per Apple’s patent, this feature will work based on the state of the users’ pupils. Apple states that using certain sensors, the device will be able to detect the movements of the pupils of a user’s eyes to determine whether they are dilated or contracted while viewing content. 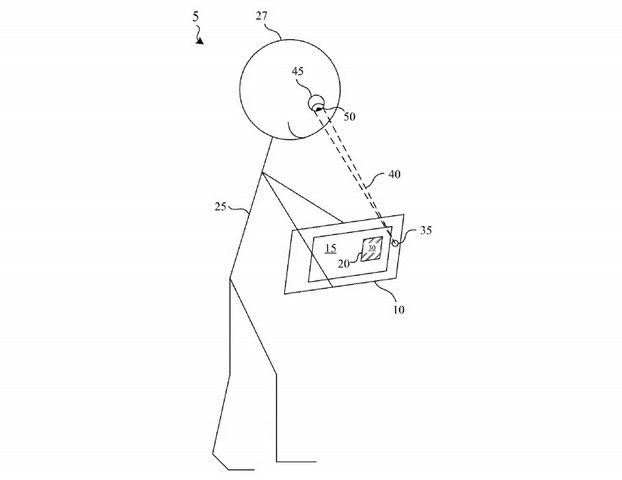 So, this way, the upcoming Apple Glass would be able to take advantage of this feature to manipulate the display and deliver the best viewing experience to the users. It can also analyze the data and suggest users to take a break from long viewing sessions.

Now, if you are unaware, a recent report suggested that apart from a lower-end AR-based wearable, Apple is also developing a $3,000 Mixed Reality headset with a dual 8K display setup. So, chances are that this patent relates to that model as it seems quite advanced for something like an AR headset.

You can check out Apple’s patent filing from the USPTO’s official repository.